NOVEMBER IS THE MONTH TO LIGHT HUGE FIRES TO HONOUR THOR, THE THUNDER GOD 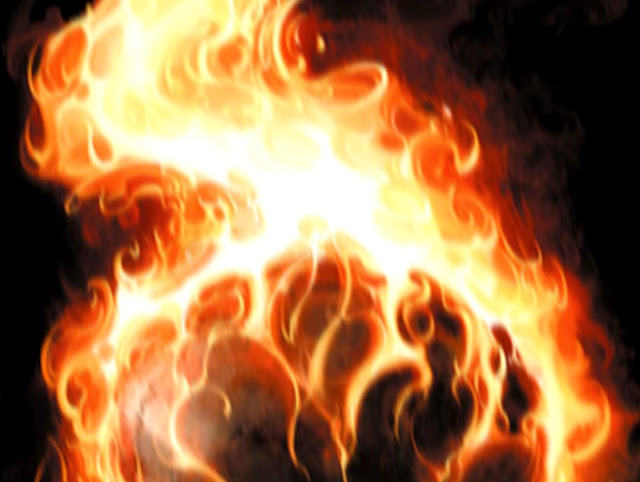 In the days when Anglo-Saxons ruled England, November was called ‘Wint-monath’ or wind-month, as this was when the first serious winter storms usually started, ushering in a period reckoned to last until signs of spring the following March.


For pre-Christian Anglo-Saxons, an important November custom was lighting huge open-air fires to honour their gods and drive away evil spirits. Fuel for these would have been vast mounds of dead leaves, and piles of twigs and other dead wood not required for winter heating or cooking. 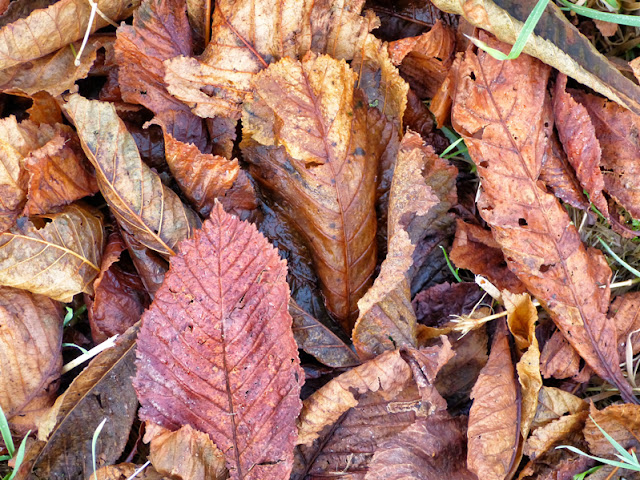 These early Anglo-Saxons were pagans, a polytheistic faith that worshipped many deities, collectively known as the ése. Chief among the gods was Woden, but Thunor (also known by the more familiar name, Thor) would have been the one to placate in winter, for he was a god of sky and thunder and supposedly humanity’s friend.

Thunor’s power symbols included a mighty hammer and the swastika, which represented crossed thunderbolts. The latter is a power symbol indeed, and it's a solid fact that the Nazi Party - which was hugely concerned with visual statements, from logos to architecture - used it to such monumental effect.

And the swastika still wields symbolic power. For example, it is illegal in Germany to sell any product with a swastika affixed - for example, a Messerschmitt model aircraft cannot be sold with markings that include a swastika for the tail fin.

For a Hollywood take on Thor, based on the uber-powerful Marvel Comics superhero, enjoy a look at the video trailer (below). It may be total hokum, but we reckon it's well-made hokum!