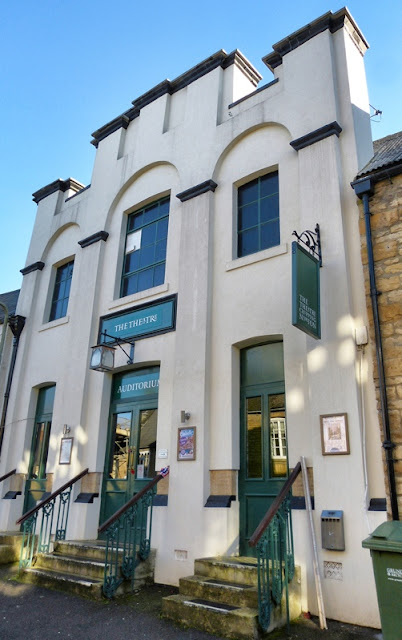 Chipping Norton Theatre (above) was created from a 19th Century Salvation Army Citadel building. Its theatrical history dates back to 1975, when the Theatre was opened by Tom Baker, famed for playing Doctor Who on BBC TV.

The Theatre now features an excellent Bar and Gallery Space next door, and anyone who goes there knows that you can expect to find an interesting and original mix of events. Wherever your tastes run in the worlds of cinema, theatre, and music, CNT manages to put on something enjoyable.


A three-part event, 'Visions' is being created by Chipping Norton author, artist and photographer David Jefferis, aka 'DJ', your host at The English Eye. He's a media veteran with publishers such as the London Observer, Dorling Kindersley, and Usborne under his belt. In New York, David's futurist concepts have been displayed recently at the Lincoln Center.

These are three elements of the Visions Show:

Visions 2
David will be signing new titles, including the full-colour hardback book of the show, ‘Visions of Chipping Norton.’

Visions 3
In the Theatre Gallery, DJ will be showing his latest prints of Chippy and the Cotswolds. 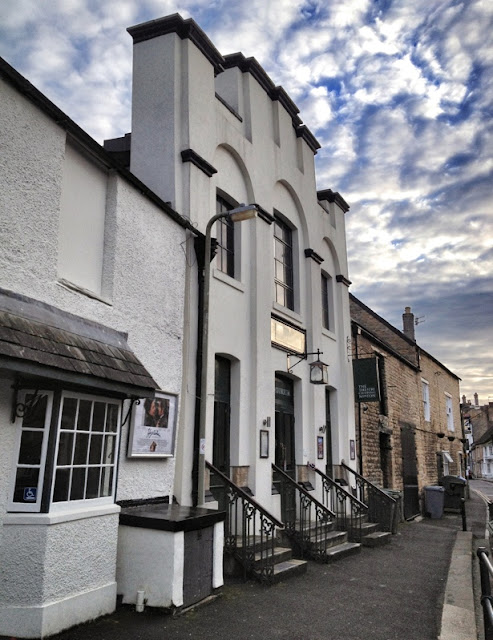