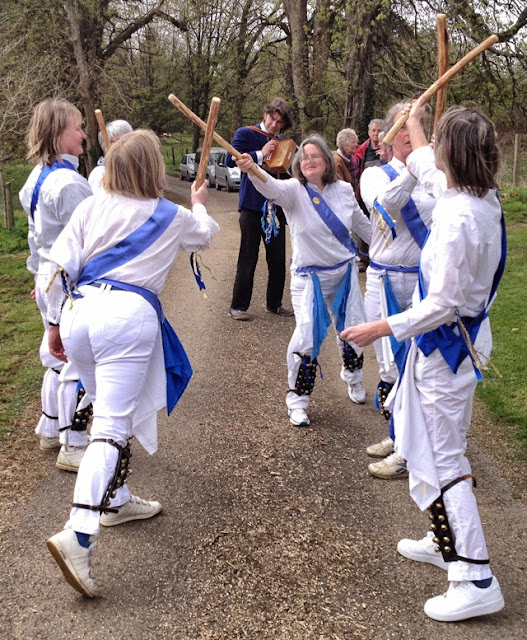 Some theories link Morris dancing to pagan human fertility rites, their origins lost in the mists of time. But there is more evidence for dances created to bring on successful crop seedings each spring, one such being wassailing, during which Morris dancers jingle bells to frighten off evil spirits, and crack together wooden sticks, representing the endless battle between good and evil.


The roots of the Morris are deepest in central England, especially in the Cotswolds, though most historians think that it came from 12th century Spain, where it celebrated liberation from Moslem occupation. The name is the giveaway here, as it is little-changed from ‘Moorish’ dancing.

The Morris finally arrived in England in the late 14th century after being popular in European royal courts, but declined in the 1600s, largely because of Cromwell’s Puritans, who reckoned such public (and popular!) public displays encouraged loud, lewd, and drunken behaviour in the watching crowds.

Whether the Puritans were right or not, Morris dancing nearly vanished until the mid-19th century, yet today there are probably more Morris dancers than ever before. 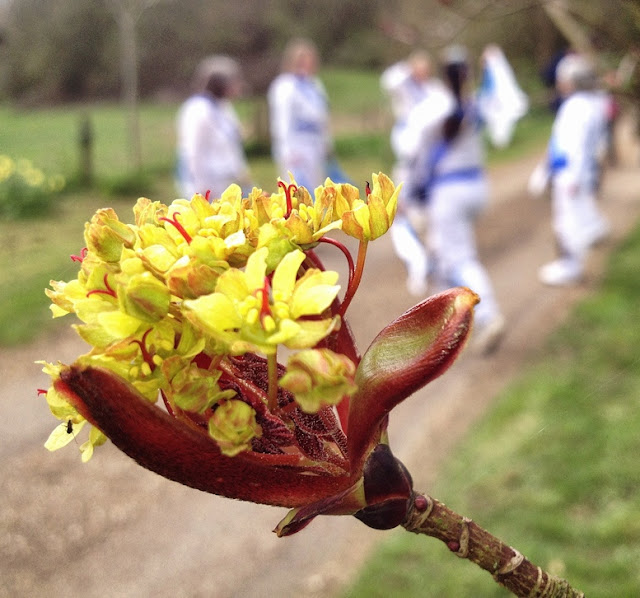 The dancing shown here was held at yesterday’s Chipping Norton ‘Blossom Day’, a delightful event held in the Community Orchard. Plenty of people turned up to nibble at bread and cheese, and many belts were quietly opened up a notch or two to accommodate the range of tasty home-made puddings, just waiting to be eaten!

The one downer on this Blossom Day was that there were few blossoms to be seen. This has been a long, late winter, and even when the sun is out, the wind still has a biting chill. So we still to wait awhile before the orchard finally manages to look like springtime. 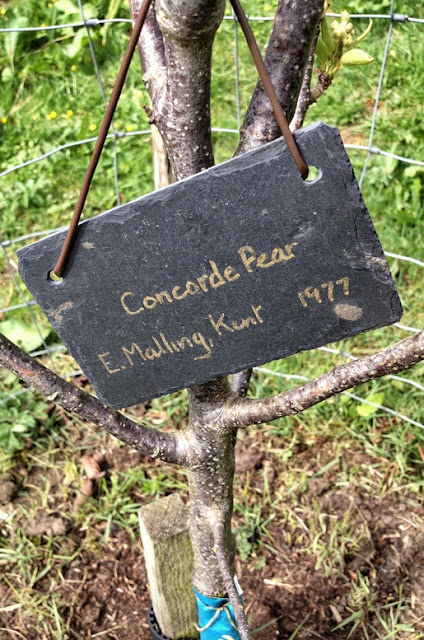 Blossoms aside, pipes and accordions were played, folk songs sung, and traditional dances were open for anyone to join in. It was all quite an eye-opener for me, as I’m not normally too much of a folky person, but I have to say, the gentle occasion was a delight, and my congratulations to all involved - oh, and especially the pudding-chefs! 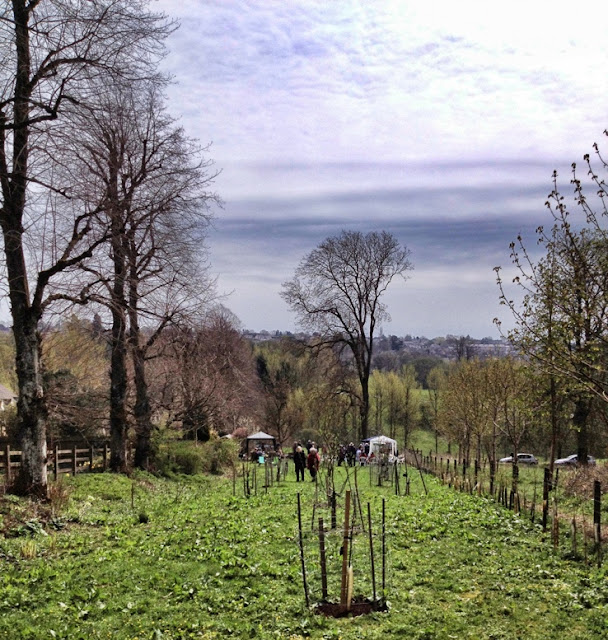