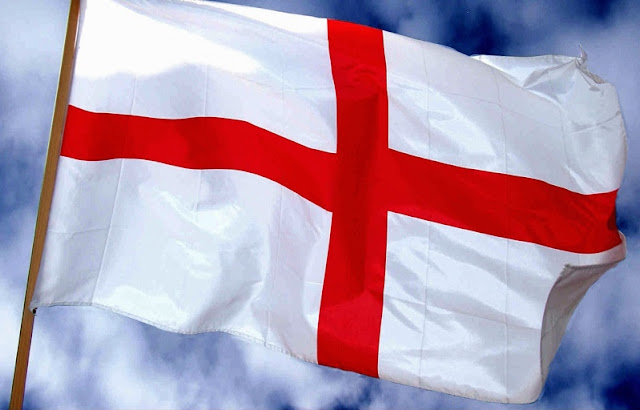 ST GEORGE'S DAY FALLS ON APRIL 23, and in 2019 it is a sunny day, with light winds. So the red-and-white flags flown across the country are mostly barely stirring from their flagpoles.


But flags aside, what might you be doing to mark England’s patron saint? 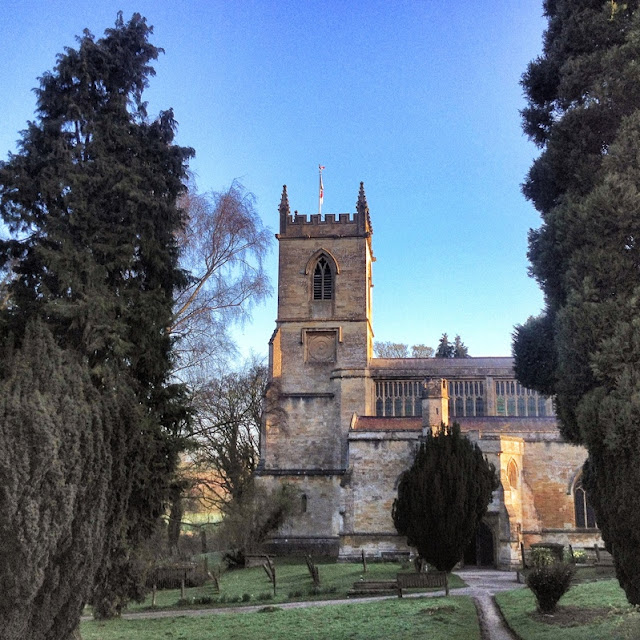 At St Mary's Church, Chipping Norton (above), the flag of St George hangs from the square tower in the gleaming light of the morning sun.

The popularity of St George's Day has been slowly increasing in recent years, to the point where politicians are getting involved. In 2009, Boris Johnson, then Mayor of London, got in on the act by heading a campaign to boost St George celebrations. However, it’s still not yet a public holiday, worse luck!

What about St George himself? He is unusual in being a worldwide figure, recognized across many faiths and communities, and the dragon-killing story (Raphael's interpretation below) is also a mythic tale that transcends international borders. 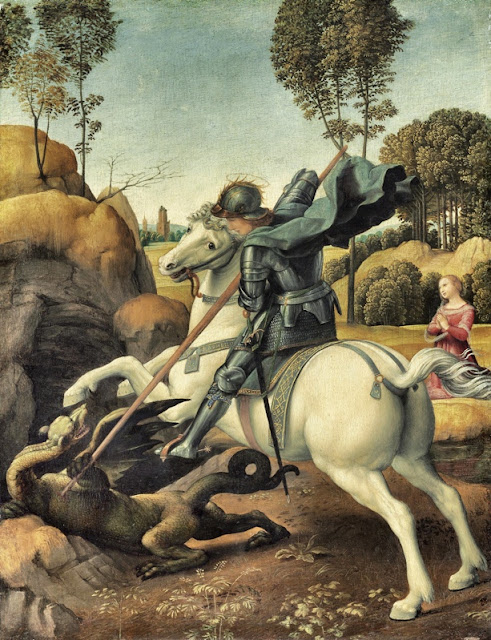 The story came to England with returning Crusaders, and tells of the Golden Legend, in which a dragon nests by a water source in the parched Middle East.

To get vital water, the locals offer the dragon a princess to feast on, but St George goes up against the beast, protecting himself with the sign of the Cross. He fights and kills it, so rescuing the maiden from certain death. In the legend, the locals go on to abandon their pagan ways, and convert to Christianity.

St George’s Day itself dates back to the year 1222, but St George did not become Patron Saint of England until 1348, and it took until the early 15th century for April 23 to become an English national feast day.