No street urchins in your kitchen? Maybe it's time to bring back the Bisto Kids! 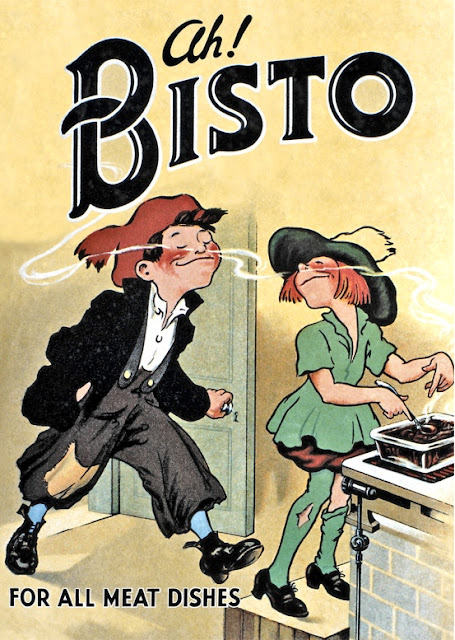 How do you like your gravy? Perhaps a tasty jus, made from cooked meat juices with a little wine stirred in? That’s my choice, but many people go for the faster, simpler approach, pioneered by Bisto in the Edwardian England year of 1908.

This was a meat-flavoured gravy powder, designed to add a rich taste and aroma to traditional gravy. It was a winning formula that went on to become a bestseller, using the catchy slogan, “Bisto gravy Browns, Seasons and Thickens in One.”

The Bisto Kids appeared in 1919, with a pair of ‘street urchin’ children penned by Will Owen (1869-1957). He was a popular artist with advertising agencies of the time, one of his other illustrations being this simple rendering of Little Bo-Peep, in an ad for Lux soap flakes. 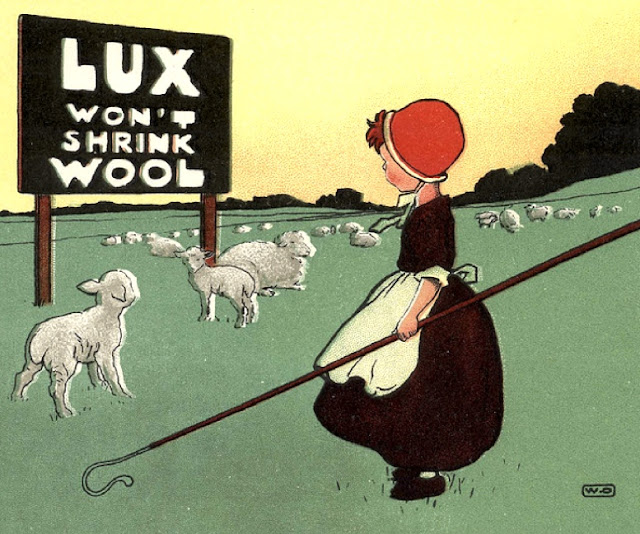 Owen's Bisto Kids were seen everywhere, from Bisto packets and newspapers, to advertising hoardings and magazine adverts. In every appearance, they were seen sniffing the aroma of bubbling Bisto gravy on the breeze, exclaiming with smacking lips, “Ah! Bisto” It was a simple but effective promotional treatment that worked well for many years, helping Bisto to become a household name, and a regular addition to the kitchen shelves.

Surprisingly perhaps, the newly-created Bisto Kids had no names, and it wasn’t until the 1930s that a competition was held to give them an identity. The winners were a Mr and Mrs Simmonds, who apparently named the Bisto Kids after themselves, calling them Bill and Maree. 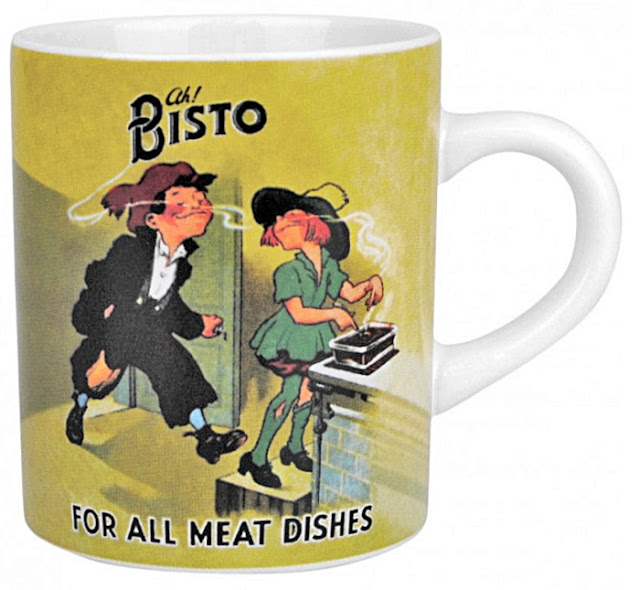 These days, Bisto top-sellers are gravy granules in various flavours, though the original powder is still made. Granules dissolve quickly in hot water and are reckoned to make it easier to produce a lump-free gravy. It’s claimed that Bisto granules wolf down a 70 percent-plus share of the British instant-gravy market.

But where are the Bisto Kids today? Sad to say, Bill and Maree were taken off the packets years ago, and now appear only in museums or as retro-style decoration on items such as these oven gloves. 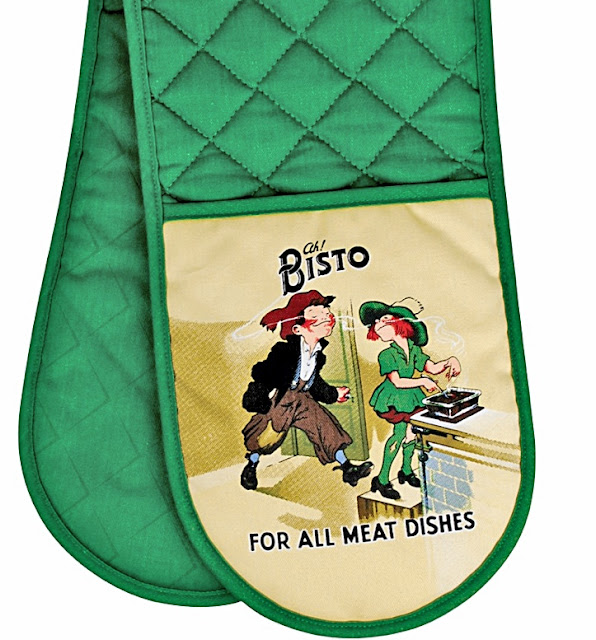 That a shame, so here’s a memo to Premier Foods, present owners of Bisto, along with other food brands such as Oxo, Hovis, Mr Kipling and Sharwoods: “Bring back the Bisto Kids please, with added sound and vision!”