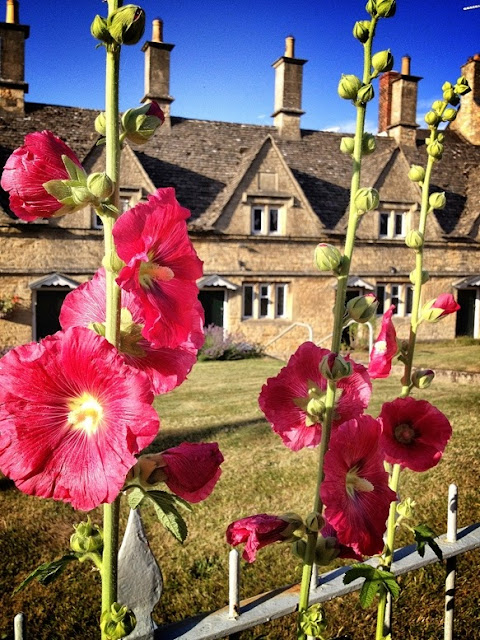 One of the highlights of Chippy Norton is when you turn down Church Street, and pass a terrace of 17th century alms houses, with the words ‘Remember the Poor’ incised on the stone arch that faces the narrow pavement.


The alms houses were bequeathed to eight ‘honest and godly’ widows by one Henry Cornish in 1640. His dedication is still clearly visible above the dormer window of the middle cottage in the header picture shown here.

Right now, the alms houses are set off beautifully by the lush hollyhocks, and a print of this will on display at the Visions show at Chipping Norton Theatre, which runs from September 4-24, 2013. 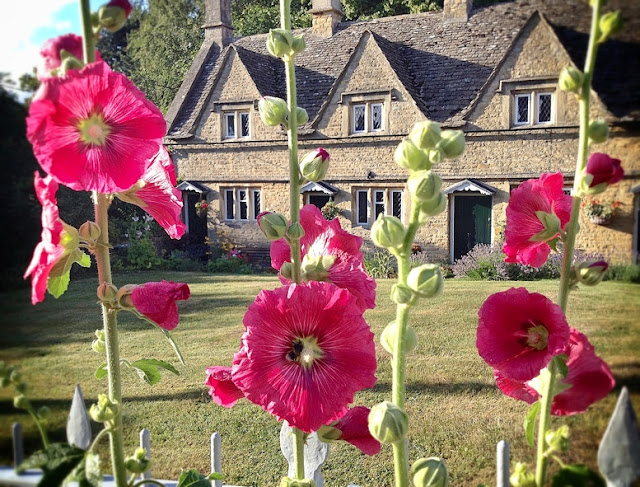