SOUTHWOLD, QUEEN OF THE SUFFOLK COAST 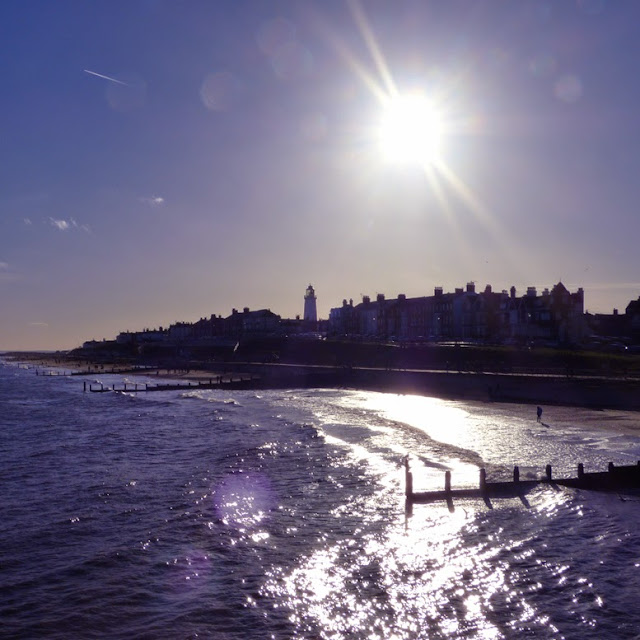 EAST ANGLIA is a relatively quiet part of England, one that's celebrated in the works of famed artist John Constable, among others. Norwich and Ipswich are the two big cities, otherwise this part of England is known for its much smaller and quieter market towns and villages.

And it is one of these small towns that we feature here, a seaside place popular with inhabitants and visitors alike. And it's called Southwold, regarded as the queen of the Suffolk coast.


Apart from its charm and well-kept, unspoiled appearance, Southwold has plenty more things for locals and visitors to enjoy, including a range of bars, cafes, galleries, and late-opening food stores. It's a mini-metropolis, in fact, that includes among its local businesses, Adnams Brewery, famed locally and across East Anglia for its beers and modish designer stores.

A feature of the Southwold seafront are lines of colourful beach huts, this one with afternoon shadows that form a crenellated line along the sand (below).

At the southern end of Southwold (below) more beach huts reflect the rays of the setting sun. They mark a contrast between these leftovers from a simpler age and the concerns of the modern world - warning signs not to swim near the groynes, and an emergency telephone. 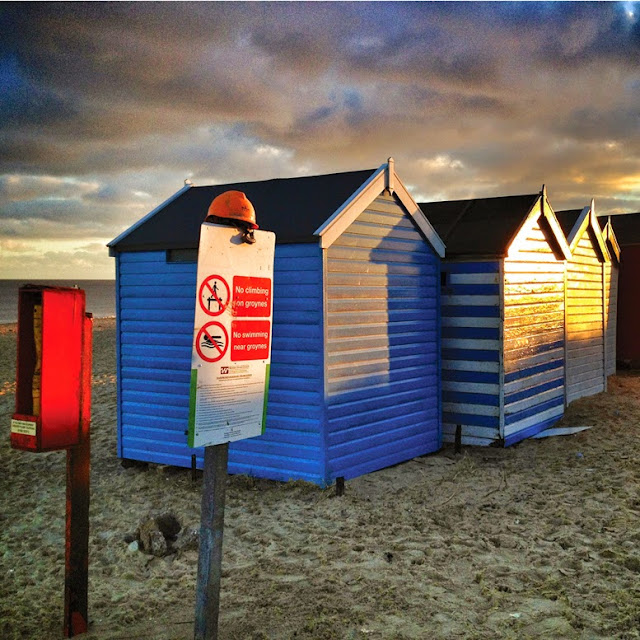 A nice town, and we haven't shown you the fascinating harbour area yet. Come back for more soon.