IS THIS THE MOST BEAUTIFUL CASTLE IN ALL ENGLAND? 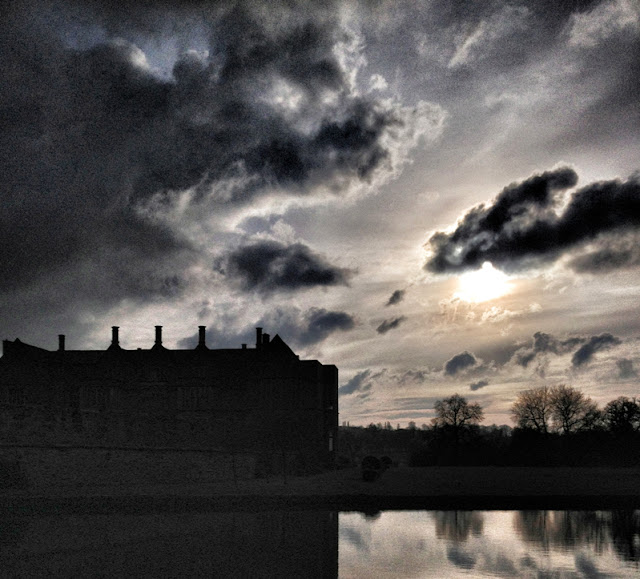 At least one man thought so, the military historian and Oxford University Fellow Sir Charles Oman, in 1898. He certainly didn’t spare his words either, “Broughton Castle... about the most beautiful castle in all England ... for sheer loveliness of the combination of water, woods and picturesque buildings.”


Other writers have added their opinions, including, “It is still the most romantic house imaginable. English to the core”... “Perfection, what with moat, gatehouse, church, and gorgeous orange and buff stone.” 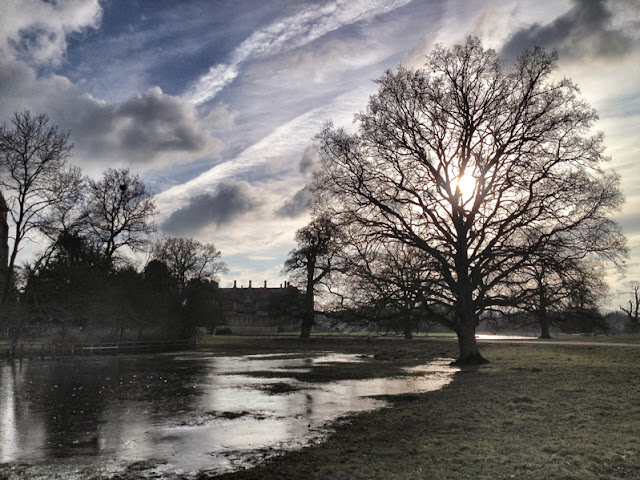 In 2003, Simon Jenkins, author of ‘England's Thousand Best Houses’ gave Broughton Castle a five-star rating, one shared by just 19 others out of the 1000 in his book.

So what’s my opinion of this lauded place a few miles from Banbury? Well, I’ve yet to give my final rating as these pictures were taken recently, when the Castle itself was firmly shut to visitors - only the parklike surrounds were open to visit, and very handsome they are too, even if the day was an icy one - despite some winter sun, the wind was cold enough to slice you clean in two. 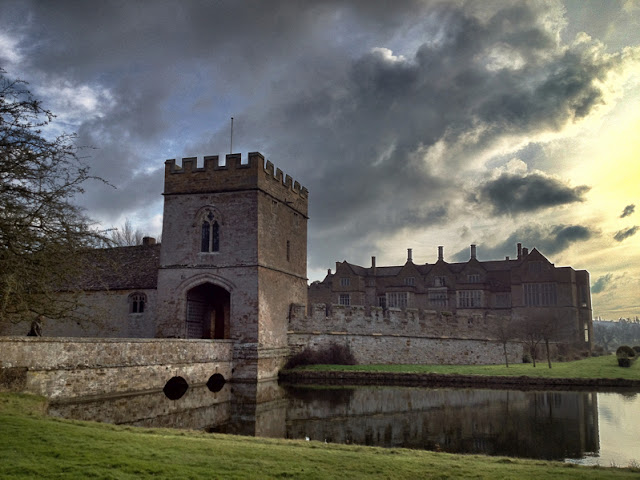 Broughton Castle is a mediaeval manor house that dates back to 1300, and has been owned by the Fiennes family since 1451. Like many a country house, it has had its share of playing background to TV and movies, including ‘Oxford Blues’, ‘The Madness of King George’ and one of my favourites, ‘Shakespeare in Love.’

As a final word, my only issue is with the word ‘Castle’ in the title. As a house, it’s amazing, but as a castle, well, my vote goes to any of those more battleworthy mediaeval fortresses such as Alnwick, Bodiam, Dover, Warwick, and many others. 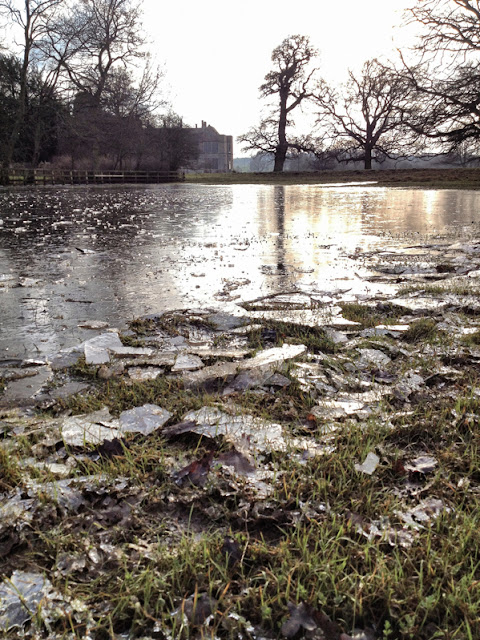