A SHARD OF GLASS THROUGH THE HEART OF LONDON 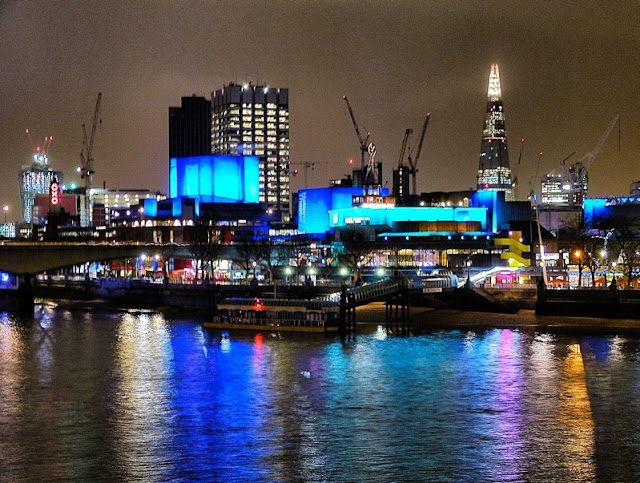 London's skyline is constantly changing, though perhaps evolving is a better word, as the basics stay much the same.


For example, the River Thames - cleaner now than for centuries past - still flows through the middle, for a country-dweller like me providing a breather from the claustrophobic sprawl of the 'Great Wen' (pustule), as pamphleteer William Cobbett called it in the 1820s. 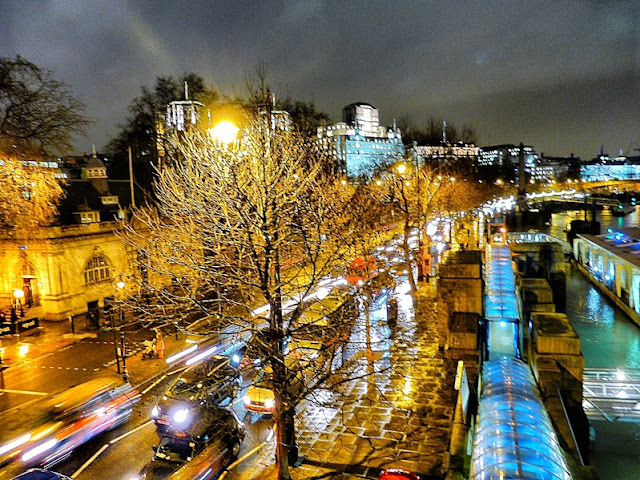 The South Bank is probably my favourite spot of all, and just the right place to get some air after the delights of, say, Covent Garden, a few minutes walk away. Just take an easy stroll over the handsome footway spanning the river from Charing Cross station, and once across you are presented with a feast of choices - the Royal Festival Hall, Queen Elizabeth Hall, National Theatre, Hayward Gallery, National Film Theatre... the list goes on. For the arts lover, few things come close to a pre- or post-concert drink with the constant movement of 'Old Father Thames' as a backdrop. 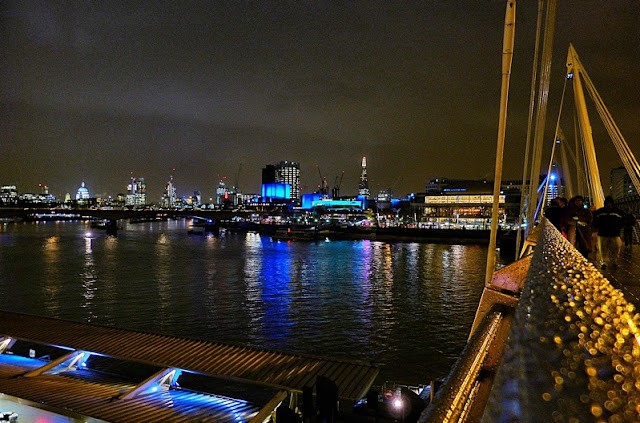 There is of course a new sight to see not so far away, and that's the Shard, a glass-covered pyramid some 95 storeys tall, making it the tallest building in the EU - to be precise, 309.6m (1016ft) high. Opened on July 5, 2012, the public observation deck opened recently, and next time I'm in town, I'll be up there to have a look at the spectacular view.

The Shard's name is somewhat ironic, as the English Heritage organization heaped scorn on its designer, Renzo Piano, calling the structure, 'a shard of glass through the heart of historic London.' True enough, though I imagine the people at English Heritage gritted their teeth when they found out where the new building's name came from! 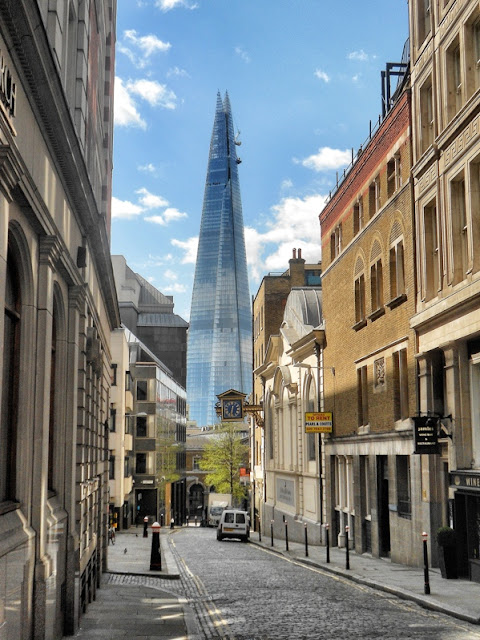 I think there's room for both old and new in a city the size of London. For me, the Shard seems a handsome structure that reminds me of the iconic Transamerica Pyramid in San Francisco, another tower that's the tallest in town.

Daytime Shard image based on work by EE Paul.