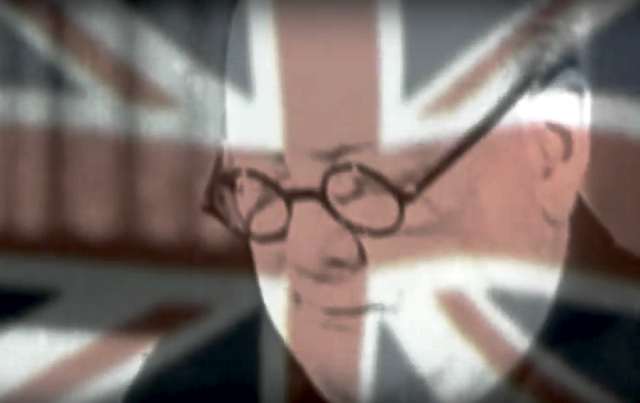 THROUGH NEWSREEL FOOTAGE AND ADVERTS OF THE TIME here is an affectionate look at the way we were in the 1950s: how we dressed, how we laughed, even how we went on vacation.


In 1950, the English were still working hard to recover from World War II. Yet as the decade went on, economic conditions improved and Prime Minister Harold MacMillan told people, "You've never had it so good."

Lucozade (below) was promoted as a healthy product, long before energy drinks were marketed as worldwide brands. 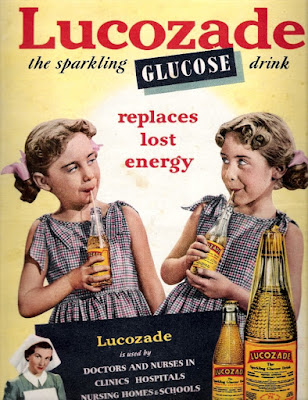 By the end of the 1950s, the country was booming, the first motorway had been opened, and more than five million cars were on the roads, including the first Mini. Teenagers were highly visible, and enjoyed regular dance crazes and outrageous fashions. In fact, anything to make them stand out from those boring old people, their parents’ generation.

There were plenty of headline events during the decade, including the death of King George VI, followed by the crowning of Queen Elizabeth II at her Coronation in 1953.

Ovaltine (below) was another health drink, described as 'delicious hot or cold.' 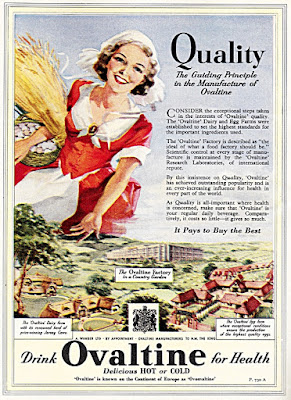 The Eagle comic (below) launched in 1950, and regularly achieved a million weekly sales. The biggest draw for eager schoolboys was the lead story, Frank Hampson's epic Dan Dare, Pilot of the Future. The Eagle ran for years until a succession of publishing takeovers eventually killed its winning formula. 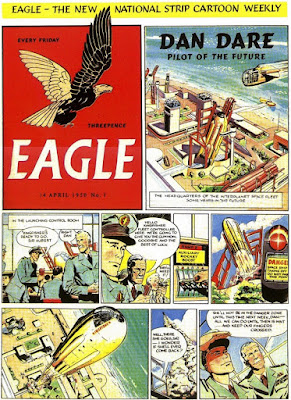