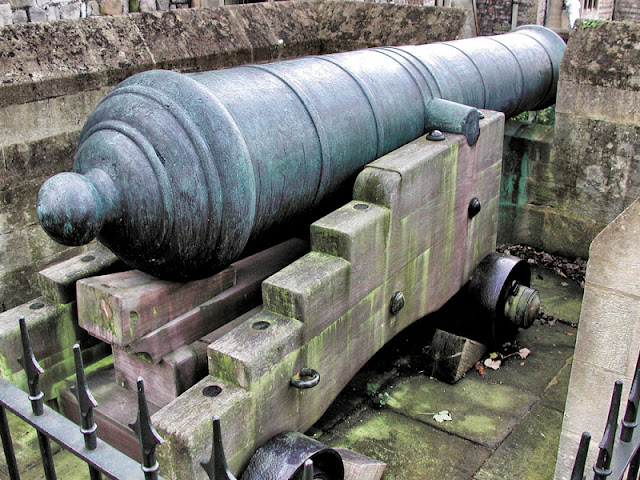 The Queen and the Duke of Edinburgh celebrate their 65th wedding anniversary today - the so-called ‘Blue Sapphire’ - as they mark another important day in 2012, the Queen’s Diamond Jubilee year.


Believe it or not, the Queen and Prince Philip are joined this year by around 2000 other 65th-anniversary couples across the country. It’s a remarkable achievement, which means that you need to marry young and stay married over the course.

There is no big party for the Queen though; a quiet day is planned, before taking up official engagements again tomorrow. 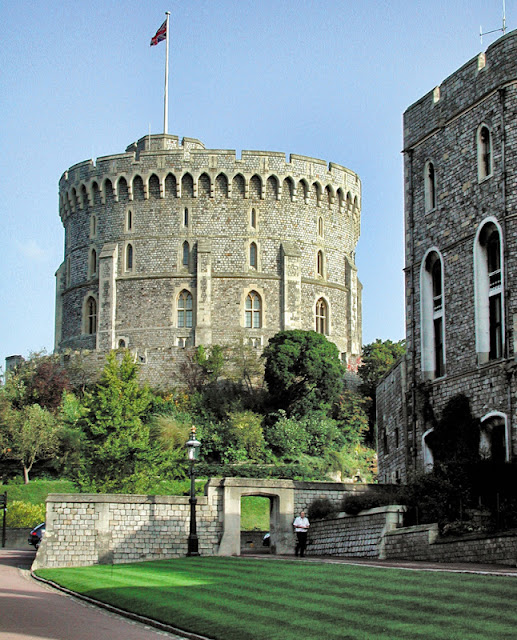 We don’t know whether the Queen is in Buckingham Palace, or at her favourite weekend stay, Windsor Castle, the Official Residence featured in my pictures here. Windsor has a history dating back nearly 1000 years, and makes a fascinating visit for foreign travellers and locals alike. My pic above shows the Round Tower, first built by Henry II but remodelled by George IV with Gothic-style battlements. 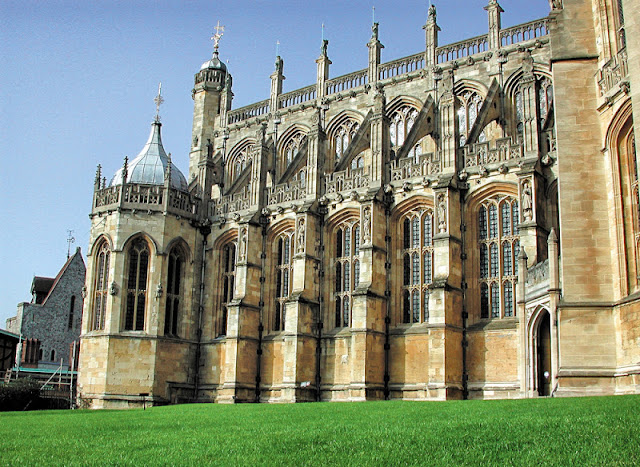 Windsor Castle covers a sprawling 13 acres (5 ha) and contains treasure-filled state apartments and the beautiful St George’s Chapel (above and below) where 10 British monarchs are buried. 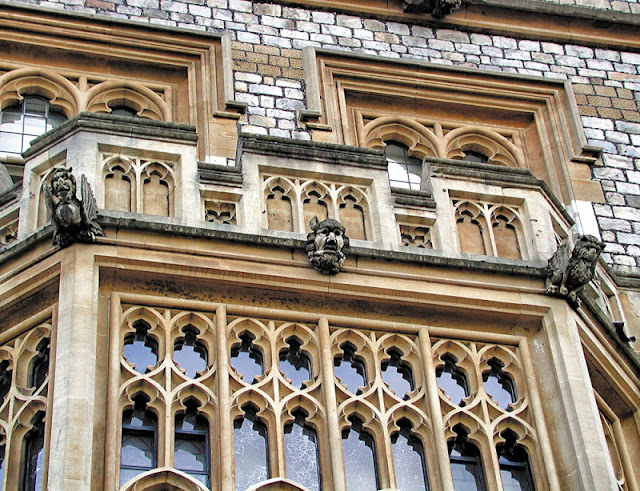 My pictures give you a taste for what’s to see on the outside, while inside there are exhibitions and rooms to inspect, especially during the winter months. Queen Mary’s doll’s house is an extraordinary model (the biggest such I’ve ever seen) made to what looks like 1:24 scale. Today it’s kept inside a protective glass case, so there’s no chance to play with the delightful model Roll-Royce in the basement car park, more’s the pity.

And that’s not all, for Windsor Great Park is on hand if you like walking. It was once part of a Norman hunting forest, and covers more nearly 5000 acres (2020 ha), in itself an impressive stat for such a densely inhabited part of England.