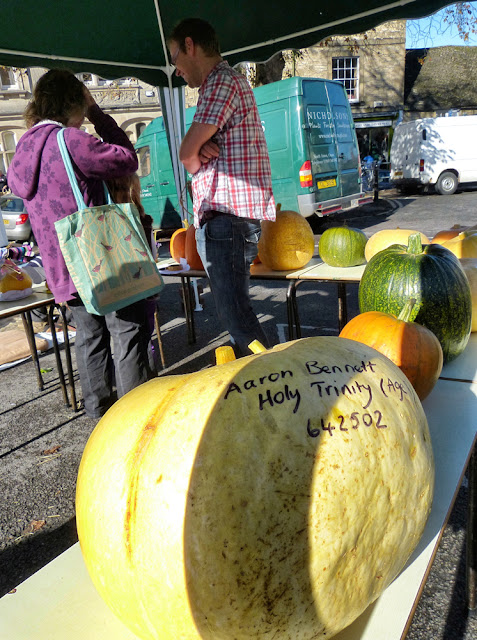 I finally had a chance to learn a little about the Transition Network (TN), inspiration for the hard work that went into Chippy’s Autumn Fair on October 6, 2012. The Giant Pumpkins were quite a sight there, as were other activities, shown in the pictures below. 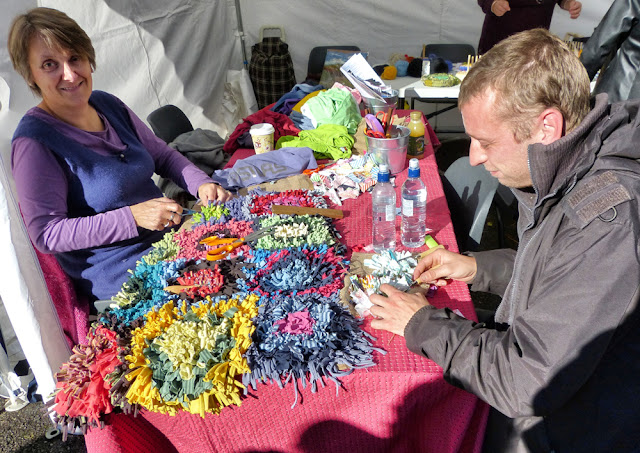 It was interesting to see that TN started in one of my favourite small towns, Totnes in Devon. A friend of mine once lived in a rooftop eyrie next to the town wall, reached via a spiral metal ladder, with thuggish seagulls for company as you neared the top. Of a weekend evening, the aromas of garlic and cooking wafted up from the street below, and very convivial it all was - making us feel like haute cuisine versions of the Bisto Kids!

Back to the Transition Network, my feeling is that it’s an organization with its heart definitely in the right place, even if my science background tells me that terms like ‘peak oil’ are doom-mongering rather than strictly accurate. There’s plenty of black gold still down there, and getting it out depends more on the economics of market demand and technology, rather than any real shortage.

Perhaps ‘peak cheap oil’ is a better way of putting it, though even while there’s still plenty in the ground, we’re already moving toward a post-oil world, harvesting energy from that big ball in the sky to cover our needs into the foreseeable future, and beyond.

Here’s what the Transition Network says: “It's a place where there's a community-led process that helps that town/village/city/neighbourhood become stronger and happier.

“It's happening in well over a thousand highly diverse communities across the world - from towns in Australia to neighbourhoods in Portugal, from cities in Brazil to rural communities in Slovenia, from urban locations in Britain to islands off the coast of Canada.

“These communities have started up projects in areas of food, transport, energy, education, housing, waste, arts etc. as small-scale local responses to the global challenges of climate change, economic hardship and shrinking supplies of cheap energy. Together, these small-scale responses make up something much bigger, and help show the way forward for governments, business and the rest of us.

“Really, it's the opposite of us sitting in our armchairs complaining about what's wrong, and instead, it's about getting up and doing something constructive about it alongside our neighbours and fellow townsfolk. And people tell us that as a result of being involved in their local “transition initiative”, they're happier, their community feels more robust and they have made a lot of new friends.”

All of which sounds good to me, and if the Autumn Fair was a typical result of local action initiatives, then that’s excellent. I’ve added some extra pictures from the day, and all the info you need on the Transition Network can be found here.

TN reminds me that I haven’t been to Totnes for quite a while, and now there’s an excuse to make the trip - some pix for The English Eye, and hopefully a local recipe or two. 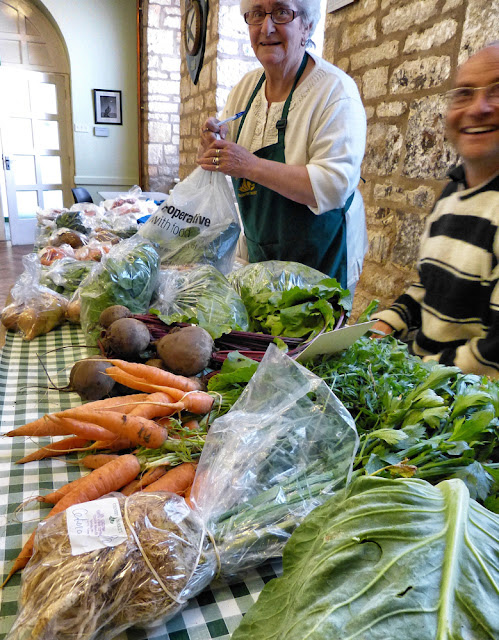 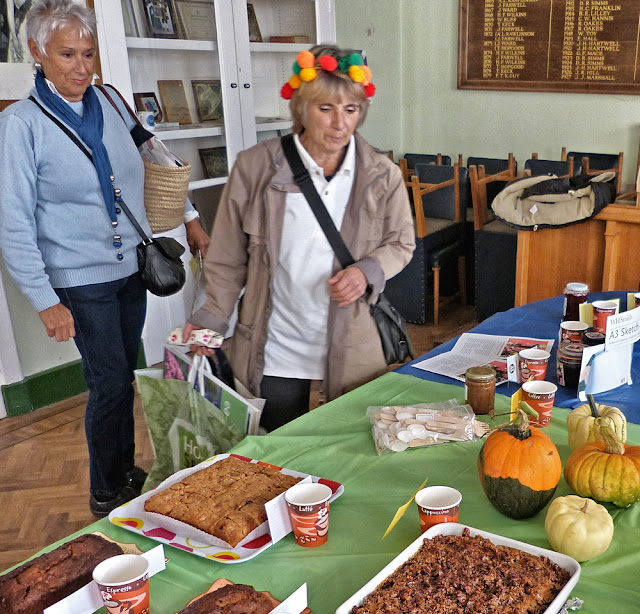