A LOOK AT CROMER, GEM OF THE NORFOLK COAST

JANE AUSTEN WROTE ABOUT CROMER in her 1815 novel Emma like this, “…You should have gone to Cromer, my dear, if you went anywhere. Perry was a week at Cromer once, and he holds it to be the best of all the seabathing places."


She continued, “…A fine open sea, he says, and very pure air. And, by what I understand, you might have had lodgings there quite away from the sea quarter of a mile off, very comfortable.”

As you’ll see in the video, Jane Austen was right about the beaches - sandy and wide, they are one of the reasons why Cromer calls itself the ‘Gem of the Norfolk Coast.’

Seafood fans are rewarded if they home in on Cromer too, for the fresh-caught crabs are a major draw. Even on an off-season Sunday morning, you can wander around the town centre and find crab shops open. One evening, we ate a variety of freshly-caught seafood, while enjoying rock-and-roll songs chosen by pressing buttons on the restaurant's own juke box.

The Church of St Peter and St Paul (video and below) is slap-bang in the middle of town and has the highest tower in Norfolk, a fact which isn’t surprising if you climb to the top as we did, for the 360-degree views are truly spectacular. Half-way up, you pass this bell-ringers' room, ready here for pealing the bells for Sunday service the following morning. 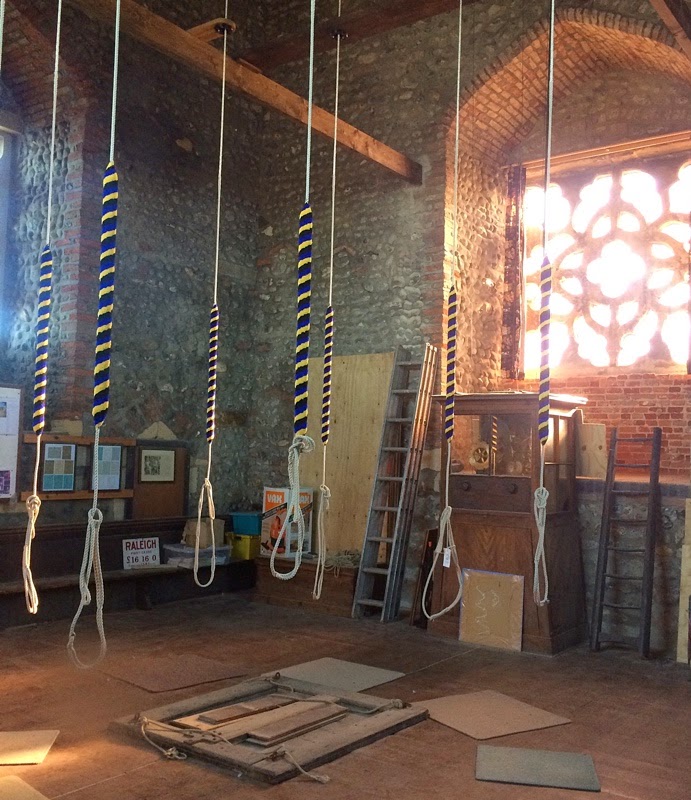 Among the things you can see from the church tower is Cromer Pier (below) a Victorian construction that is still thriving today. At the far end is the Lifeboat Station, which is open to visitors and features lots about Henry Blogg, Cromer’s most famous lifeboatman. He was awarded the RNLI Gold Medal for Heroism no less than four times, as well as three Silver Medals. 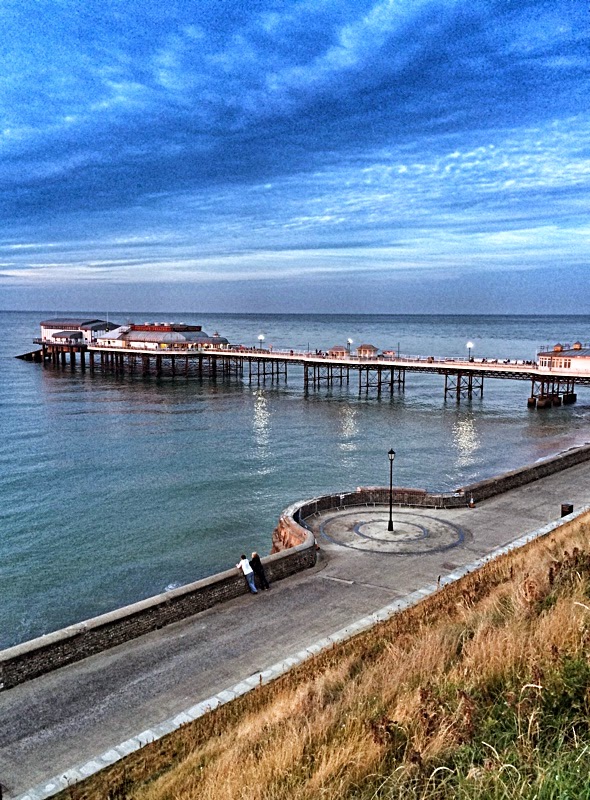 For me, Cromer has a big advantage in that it still has a rail connection, west to Sheringham and south to Norwich, from where you can travel anywhere you like. A friend who joined us recently for a walking weekend was pleased with his pre-booked bargain rail fare - London-Cromer return for just £17.00.

Cromer has its share of famous names, including Malcolm Sayer (1916-1970) who worked on a long line of famous Jaguar cars, including the C-Type, D-Type, E-Type (below, courtesy Ed Callow) XJ-13 and XJ-S. An amazing series of vehicles, even if the XJ-S styling never quite matched up to the earlier cars. 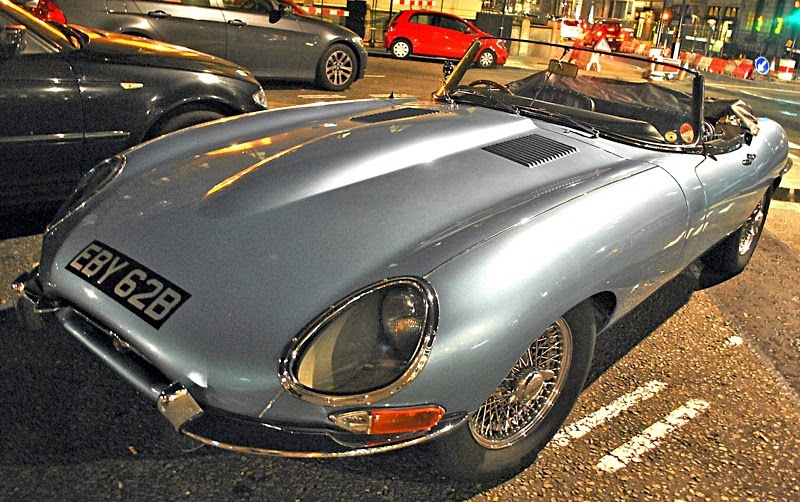 A more recent Cromer name is that of James Dyson (1947-) the man who introduced bagless vacuum cleaning into our homes, and whose Airblade dryers really do manage to dry our hands effectively, rather than leaving us to wipe them on our clothes.

Cromer has plenty of shops, and a little treasure trove for keen readers in Bookworms (below) from which it was difficult to extract my friend Tony. Elsewhere, there are opportunities to buy Cromer Rock, an essential item of sweet stickiness to give to friends and family. 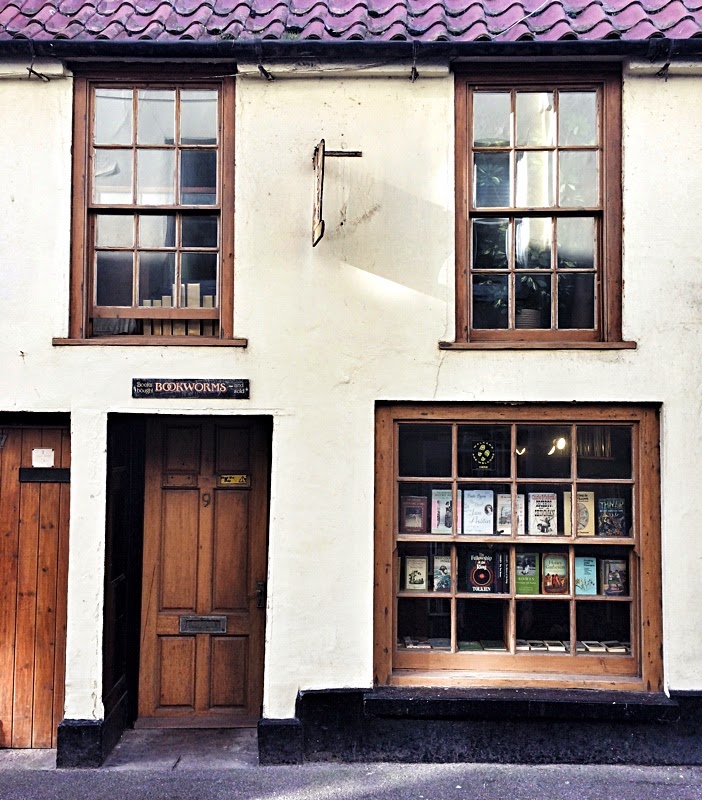