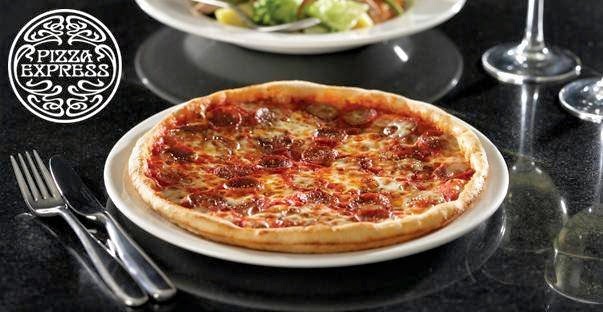 THIS IS NOT AN ADVERT for the Pizza Express chain, more a reminder that some fast(ish) food chains have been around for longer than you think.


The branch featured here is on the corner of Coptic Street and Little Russell Street, in the Bloomsbury area of London, just two minutes walk from the historical wonders of the British Museum. 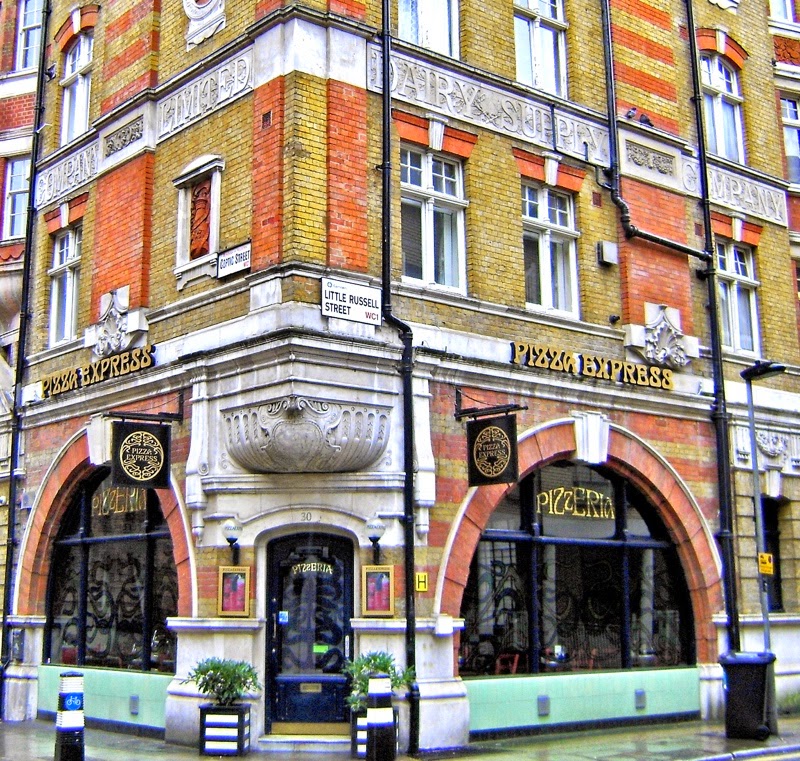 The restaurant has been open since 1965, being converted from an old dairy, and fairly sensitively too, particularly for a period when so many handsome old buildings - even whole town centres - were trashed by historically and visually illiterate architects, planners, and financiers.

But for now, it's worth looking at the beautifully carved stone name sign (below) that marks the original dairy building. At its peak in the late 19th century, the Dairy Supply Company sold some 15,000 gallons of milk a day, and there were also two dozen teashop-cum-dairies across London, including one in Heath Street, Hampstead, famed then and now for its literary and arts connections. 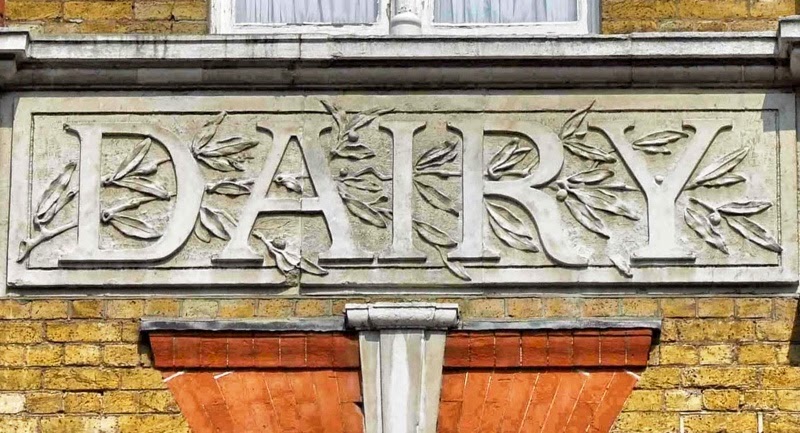 The conversion from dairy to eatery was masterminded by the Italian designer Enzo Apicella, whose cartoons appeared in the pages of the London Observer Sunday newspaper, among others. It was only one of some 70 restaurants Enzo designed for Pizza Express, this one leaving the original wall tiles intact. Outside, the original stone-carved Dairy Supply Company lettering is there for all to see.

The building is one of many in Bloomsbury that are well worth a look, even if you don’t go in to eat. Highly recommended, as is the Cartoon Gallery next door - and of course, the British Museum.

As for the restaurant itself, it's always had a good rep for family parties, as you will see in the short video below.

ps. Your correspondent didn't actually eat a pizza at the party. Instead, another old Pizza Express fave got the nod - Salade Nicoise, and very good it was, too.