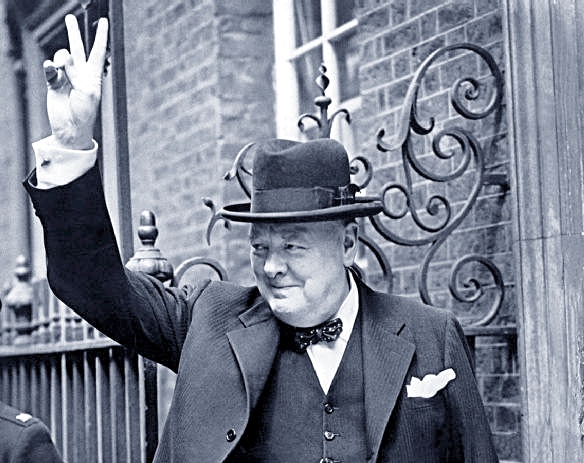 TENSIONS MOUNT FOR THE BRITISH Prime Minister Winston Churchill (Brian Cox) as the clock counts down to the Allied D-Day landings in Normandy, France, in June, 1944.


Fearful of repeating his mistakes from World War I in the Battle of Gallipoli, exhausted by years of war, plagued by depression and obsessed with his historical destiny, Churchill is reluctant to embark on the large-scale campaign, one upon which the entire war effort hinges.

‘Clemmie’ is portrayed drawing on her strength and shrewdness to halt Winston’s physical, mental, and spiritual collapse - and inspires him on to greatness.

Named in a 2002 poll as the Greatest Briton of all time, Churchill is reckoned to be one of the most influential people in British history. His grave is in Bladon, a village near Blenheim Palace, the Churchill family home.

View below to view the Churchill trailer.