HEYTHROP HUNT TAKEN TO COURT BY THE RSPCA - AND LOSES 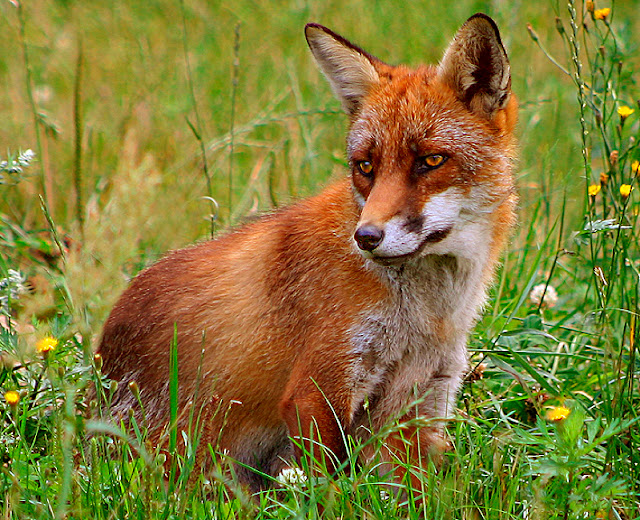 This week the RSPCA won a prosecution against the Heythrop Hunt in a case made especially high profile, as the Heythrop is local to the media-hyped ‘Chipping Norton Set’ and a hunt that British Prime Minister David Cameron has ridden with.

The conviction was for intentionally hunting a fox with dogs, a pursuit that’s been illegal in England and the UK since 2005. Not that Oxford District Judge Tim Pattinson was especially pleased, as he criticised the RSPCA for spending some £330,000 on the case, suggesting that the animal charity’s funds might be better spent elsewhere. 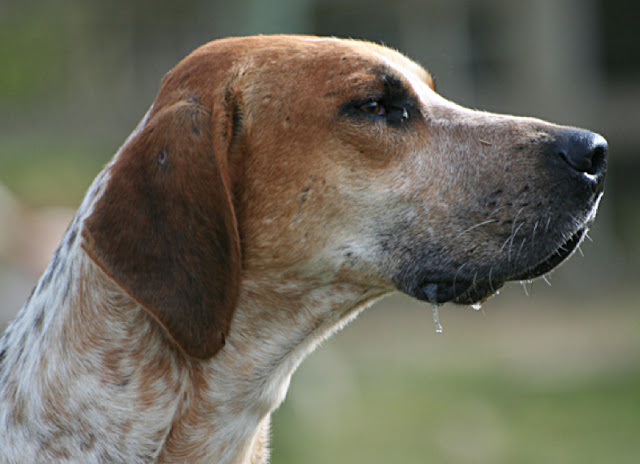 It’s an example of Chief Executive Gavin Grant’s policy of making the RSPCA a headline-hungry organization. Whatever you think of foxes and fox-hunting, the RSPCA is unusual for its income sources - with annual funding of around £116 million, almost half comes from legacies in people’s wills. Whether they would have approved of spending huge sums on court cases, rather than on simple animal welfare is a point for discussion.

Back to the RSPCA, it started to move beyond pet concern to wider issues decades ago, and today looks after farm and laboratory animals as well. Patrons include the Queen and Archbishop of Canterbury, with Professor Peter Singer as honorary vice president. He wrote 'Animal Liberation', an important early animal rights book, so the Heythrop case is hardly a step into the unknown. 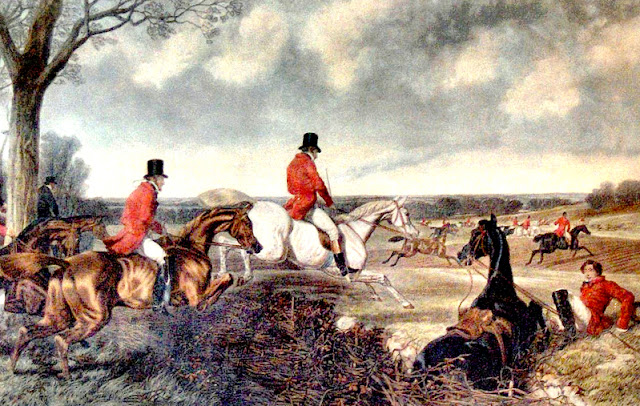 According to the RSPCA, all its donors and members are against abusing animals, and general reaction has been "overwhelmingly in favour", not forgetting that the Heythrop case was just one of thousands of convictions obtained over the past year.

Still, the RSPCA has to take care with reactions to its policies. Membership is presently just over the 26,000 mark - a decade ago, it was more than 47,000. 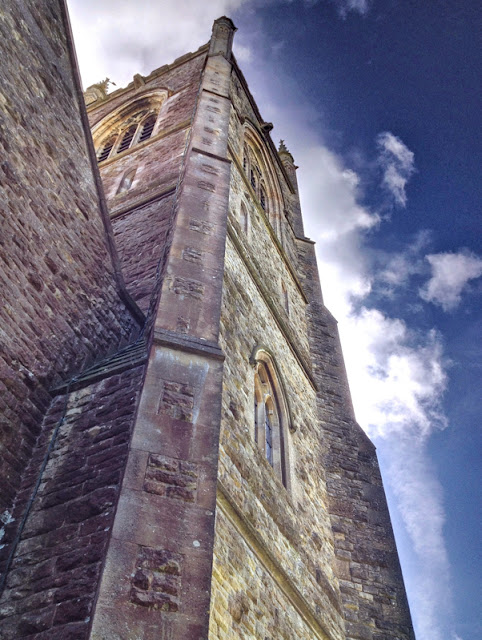 Heythrop village itself is little more than a hamlet, 2-3 miles from Chippy. It consists of a handsome church (above) and various houses, though one particular line of these is interesting, as they were built in the 1870s and 1880s as a ‘model’ village by local politician Albert Brassey, who lived in the classically-styled Heythrop Hall country house. At the steeple's base are a plaque and stonework commemorating local men who died in the two World Wars (below). 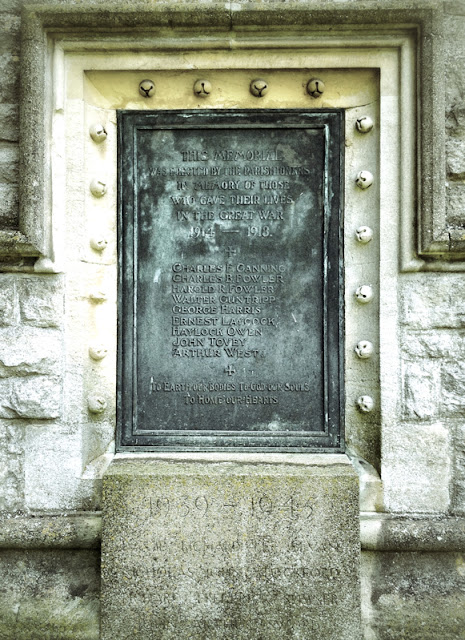