LUDLOW - 'THE MOST BEAUTIFUL TOWN IN ENGLAND' 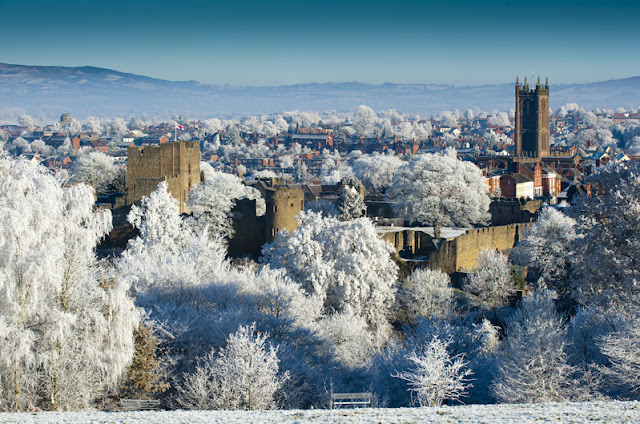 'The most beautiful town in England' is how many people describe this Shropshire market town. To measure up to this claim, Ludlow certainly has a host of beautiful mediaeval buildings, though a recent supermarket proposal had the locals rightly aroused. The final design's roofline complements the hills beyond, so even if it is not perfect, at least some thought went into it.


The same views across town to the hills beyond can change dramatically from season to season, from the magical appearance of frost-covered trees in winter (top) to the russets and golds of autumn (below).  In both these pictures, you can see Ludlow Castle taking centre-stage, with the town beyond. 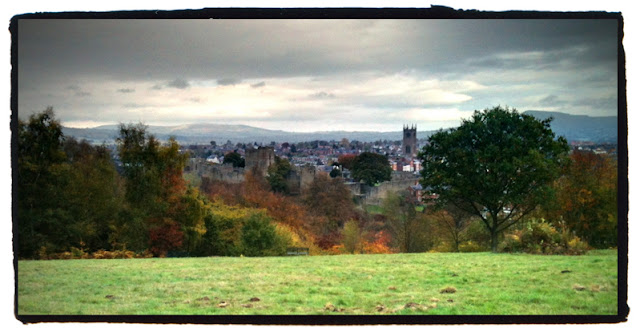 Perhaps the oldest teashop in England is based in Ludlow. De Greys (window shown below) dates back to 1570, in the days of the Tudor Queen Elizabeth I, and has occupied the same timbered building for nearly four and a half centuries. Amazing! The place has a teashop, plus nine bedrooms if you want to stay there. 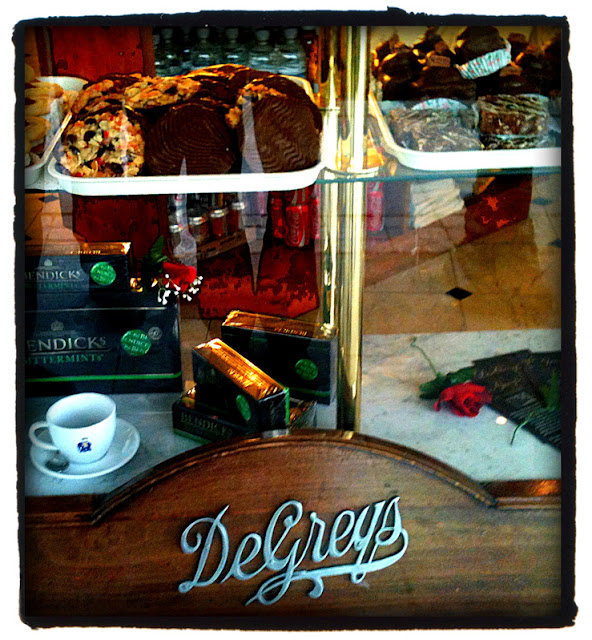 The Welsh borders are famed for their profusion of ancient castles, defending the borders between England and Wales. Ludlow Castle dates back to the 11th century and remains mostly intact today. It's a few moments walk from the River Teme (below), which loops around the town like a necklace. It's a handsome river, with a strategically placed - and very pleasant - footpath running alongside. 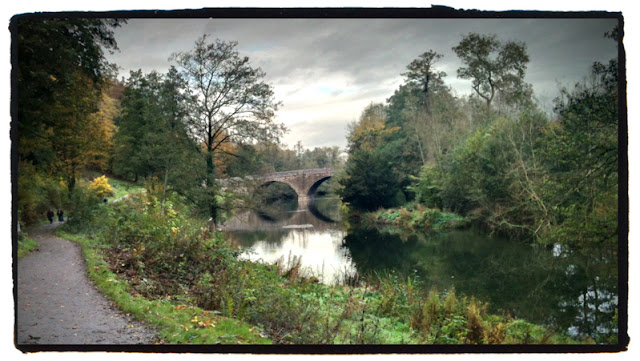 Other Ludlow buildings to note include The Feathers Hotel, built in 1619 as a private house, and taking its present name in the 19th century. The Feathers is Grade 1 listed, which marks its historical importance - and is far from alone in that distinction, as Ludlow is unique for its size in having some 500 graded buildings.

So perhaps the 'most beautiful' title is well deserved, after all. 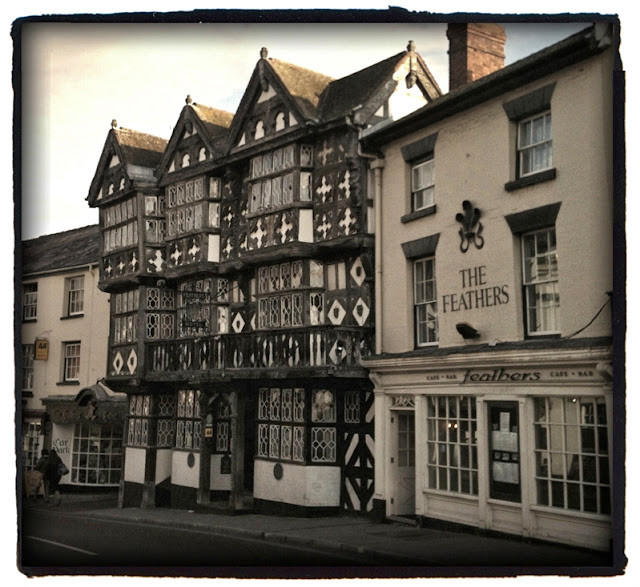