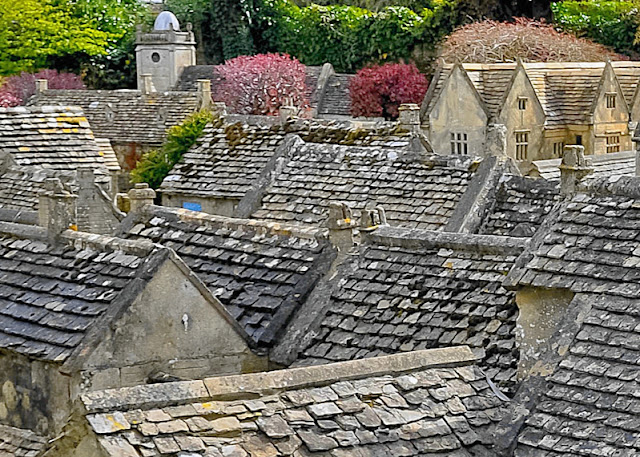 Bourton-on-the-Water in Gloucestershire is home to the second-oldest model village in England.

And now - perhaps not before time, as the attraction dates back more than 60 years - its worth has been recognized by the English Heritage cultural organization, with a Grade II listing.


The model village is a 1:9 scale replica of the real village, and took local craftsmen some five years to complete. It opened two years before the outbreak of World War II, in 1937.

It’s now something of a time capsule, for the model is an exact replica of Bourton-on-the-Water as it was then, and even includes a miniature-in-miniature, with the model village itself a small feature. The model village is also housed in an interesting place: the grounds of a Grade II listed pub.

English Heritage says that the ‘charming creation’ deserves recognition, while the owner, Julian Atherton, echoes that enthusiasm, ‘It shows that we're a unique site, there's nothing else like us.”

Many of the materials used to build the model village were quarried locally, with buildings (some of the originals going back to the 1600s) made from Cotswold stone, houses roofed with tiny stone slates.

Interestingly, the stream flowing through the model is water from the actual River Windrush that gives Bourton its unofficial title, the ‘Venice of the Cotswolds.’

It’s been a favourite spot of mine since being taken there as a small boy. Not a lot has changed since, and with this listing giving a form of protection, the model village will hopefully still be there to see in the dawn of the 22nd century.