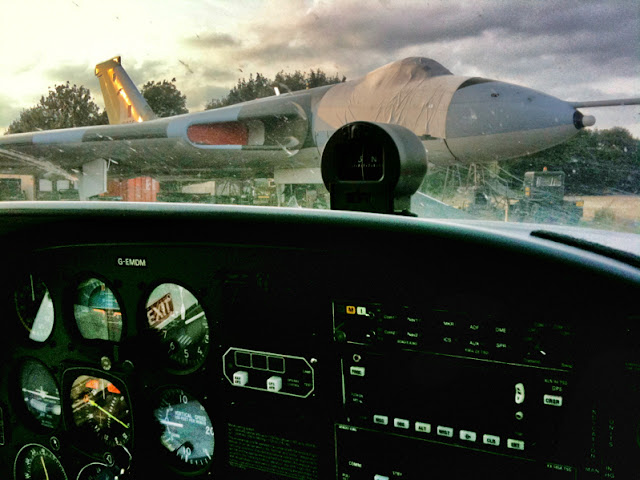 Not so long ago, I made an early evening flight with friends in a lightplane to Wellesbourne Mountfort airfield, not far from Stratford-upon-Avon, home of William Shakespeare.


Object of the exercise was a picnic, and that was achieved all right, but another highlight of the evening was a closeup look at the Avro Vulcan parked at the airfield. 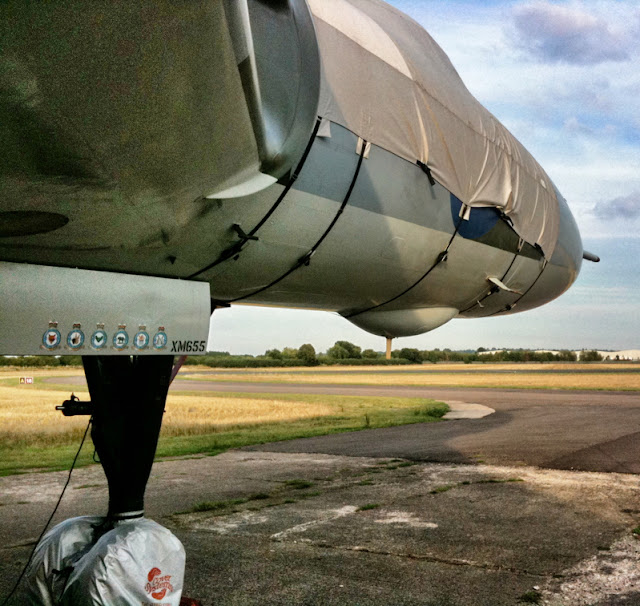 The Vulcan was the last of Britain’s three V-Bombers to go into service, and though thankfully it never had to be used for its intended nuclear-strike role, the aircraft did achieve fame for bombing Port Stanley Airport during the Falklands War.

The Wellesbourne Vulcan, Royal Air Force serial number XM655, arrived in February 1984 from RAF Waddington in Lincolnshire. The aircraft is presently parked, but is no ‘hangar queen’, for the hardworking members of the Vulcan XM655 Maintenance and Preservation Society keep the big, bat-like machine maintained and in working order. In fact, she performs taxi runs for the public. 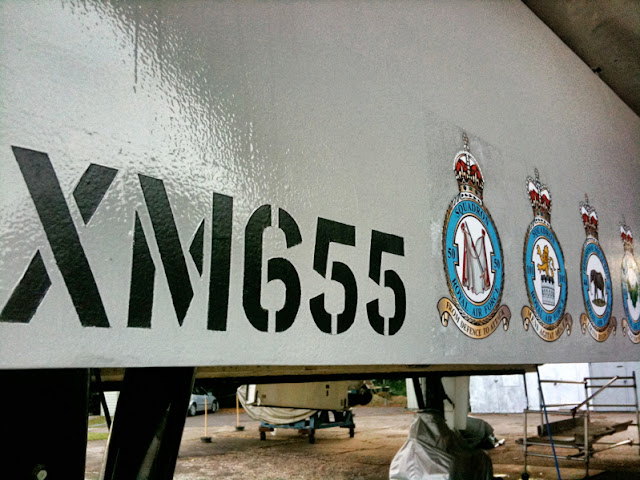 The airfield itself dates back to World War II, when it was built and developed as a training base which, at its peak in 1944, was turning out more than 100 aircrews every month. After the war the base was closed, having provided the RAF with more than 9000 flying crew, quite an achievement. 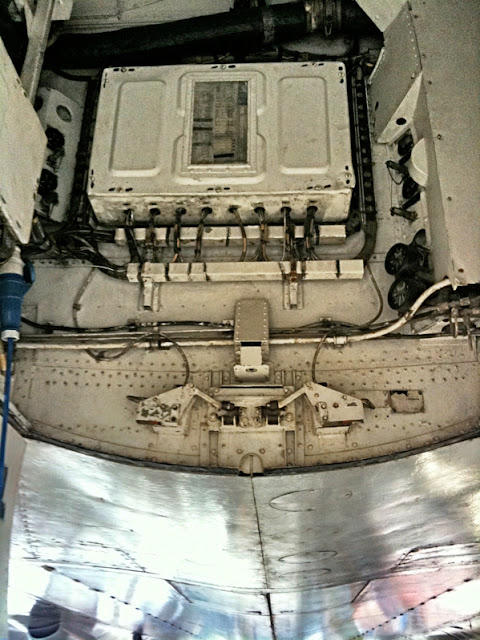 Today, Wellesbourne Mountford is a privately owned general aviation airfield, and home to some 70 aircraft, an aviation museum, flight training and maintenance facilities. 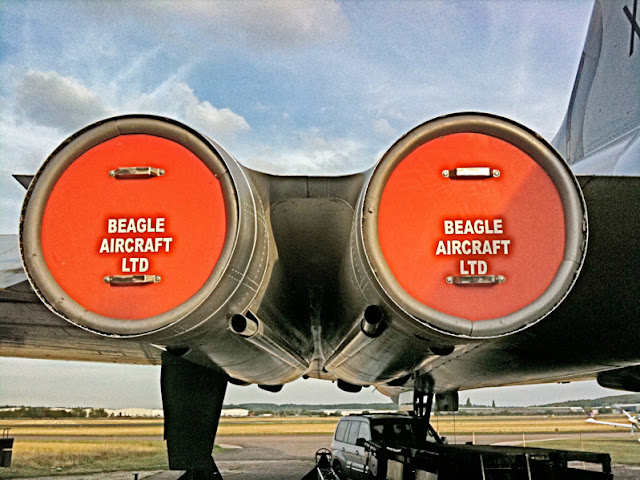