WHAT’S IN A NAME? THE STREETS OF SALTAIRE, YORKSHIRE’S GRAND FULL-SIZE MODEL VILLAGE 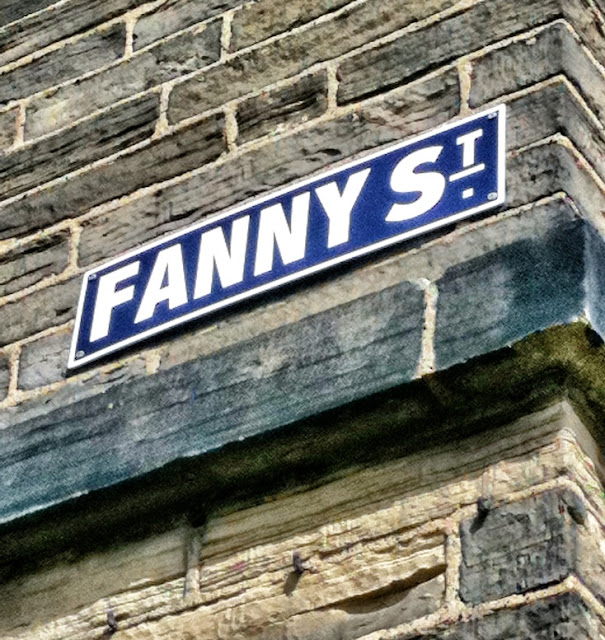 Talking of model villages, the Victorians were keen on another sort, the type built by successful, but socially-conscious industrialists.


Probably the best known of these model villages is Bournville, connected with the Cadbury chocolate firm. But further north, in Yorkshire, another model village was founded in the mid-19th century by Sir Titus Salt, a leader in the woollen industry. Salt's village name of Saltaire linked his surname with the River Aire that flows close by. 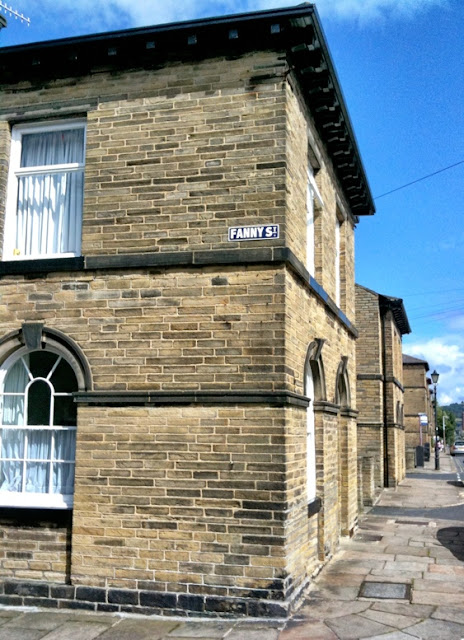 Salt built neat stone houses (above) for his workers, much better than the slums typically found in Bradford, a few miles away. 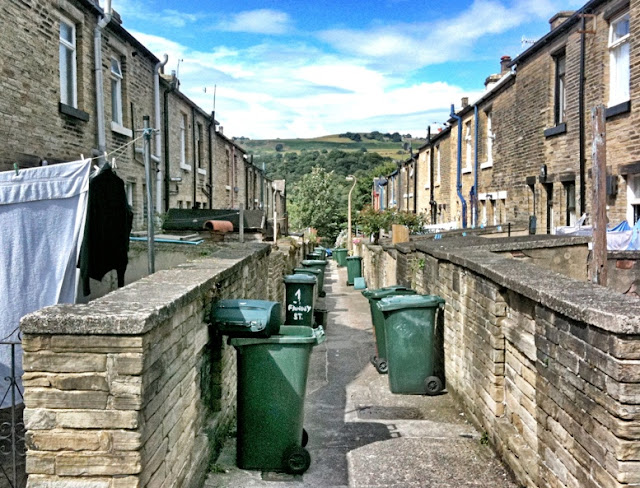 Health and hygiene were important to Salt, who had wash- and bath-houses built. There was a Saltaire hospital, and an institute for recreation and education, with a gym, library, reading room, concert hall and billiard room; there was even a science laboratory. 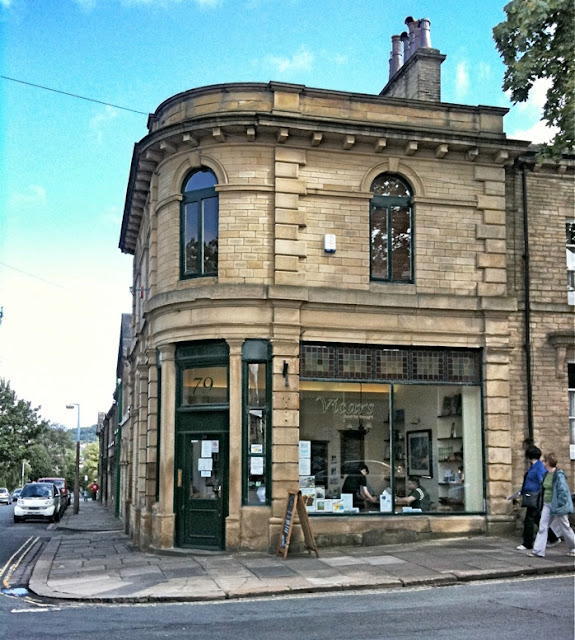 Education wasn’t forgotten either, with Saltaire having its own school for workers’ children. There were almshouses, allotments, a park and a boathouse. Streets were named after workers (below) as well as for Titus Salt himself.

The street names can be something of a social signpost. For example, 'Fanny' was a popular girl's name in Victorian England; today its meaning is somewhat different, and use as a name almost non-existent. 'Amelia' on the other hand, is more popular than ever, at least one poll putting it in 2013's top ten given names. 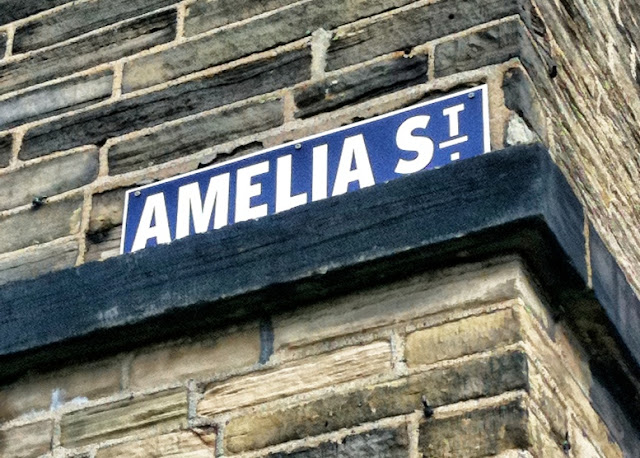 Today, Saltaire is kept in excellent condition as a UNESCO World Heritage Site, with many of its buildings under listed protection, including the church (below) where Salt was buried, shown here undergoing restoration. 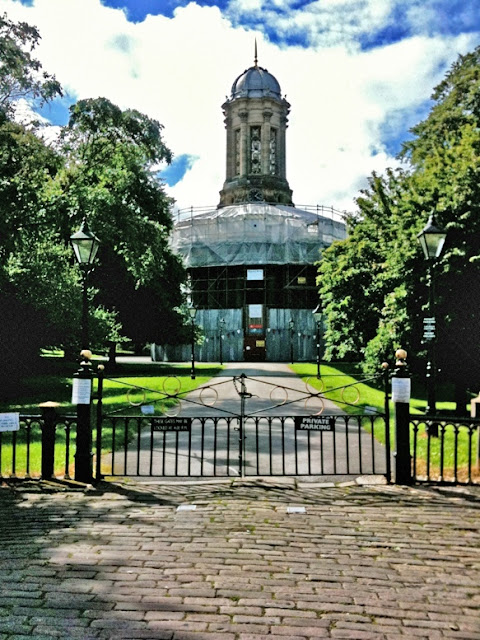