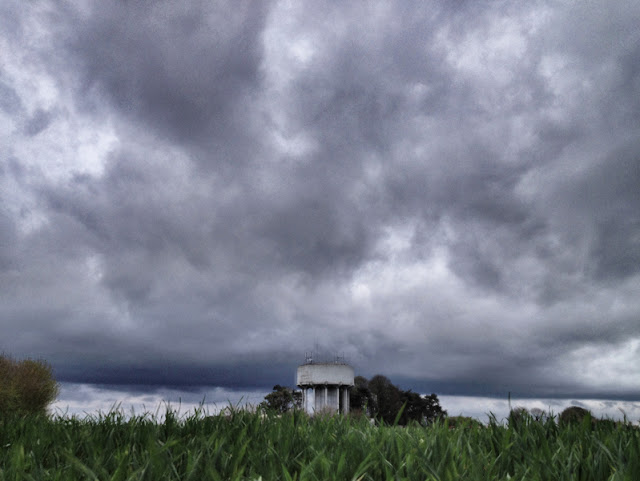 The weather has been its winterish self recently, with massive changes on a daily - and hourly - basis, ranging from clear, bright sun to clouds so heavy they look as if they should fall out of the sky.


Of course, England is renowned for cloudy weather - it's not for nothing that we have a climate that is perhaps best described as 'unpredictable', even if the national weather forecasters reckon they are usually pretty accurate up to 48 hours ahead. 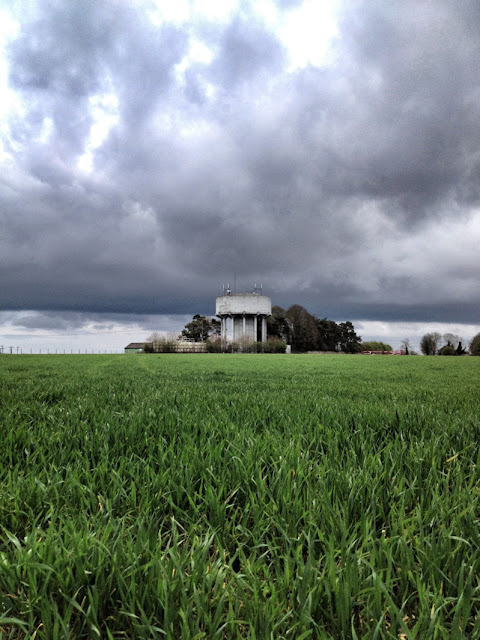 There are some meteorologists who claim to make a living from long-range forecasts that include taking into account such factors as variable solar radiation, cosmic ray energy and other exotica. If such things seem to work, use them, I say - and if the results are demonstrably accurate, so much the better.

These particular pictures were taken on one of my morning stomps near the water tower that provides Chipping Norton's drinking supply, and prove that it's handy to have a mobile phone with a reasonable camera onboard.

Mine is an iPhone 4S, which has decent stills and video modes. Even if it's not ultimately as good as a high-end Canon or Nikon, the iPhone is 'always in my pocket' to grab shots like these as they happen.