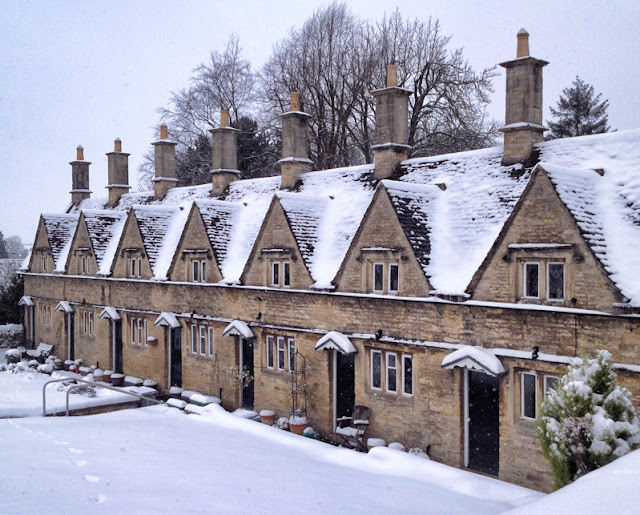 Here in the Cotswolds, it's been a fairly continuous dose of the white stuff since early Friday - and all day today Sunday. Main roads have been kept open though, so traffic has been light but reasonably free-flowing, 'drive with care' being the operative phrase for safe travel. 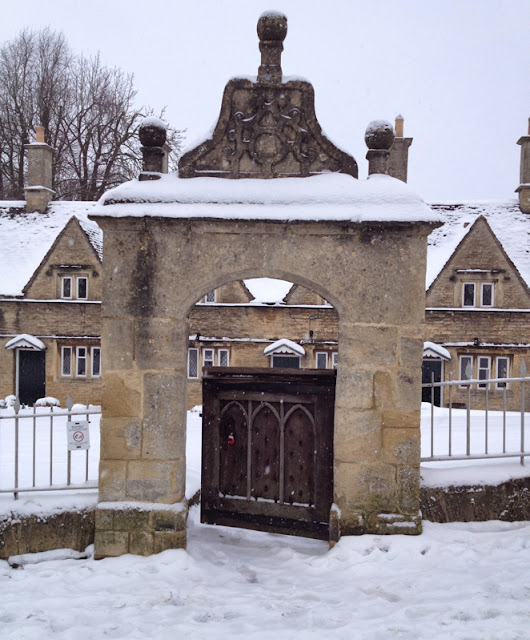 Chipping Norton's 17th century alms houses (main and above) look even prettier than usual, while St Mary's churchyard (below) has been transformed into something resembling a picture postcard. 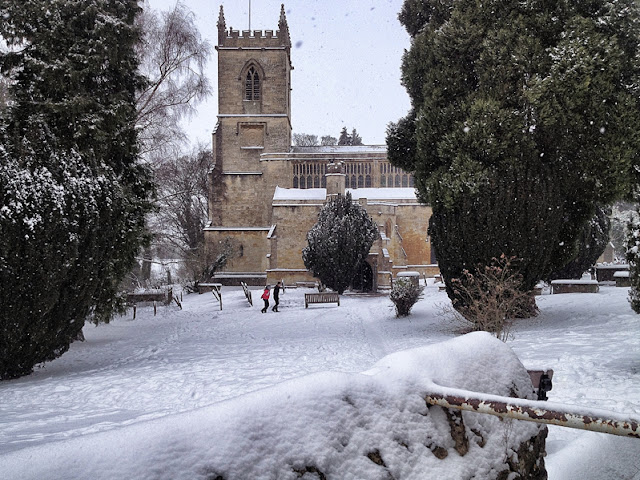 Minor roads in Chipping Norton have seen a mini-snowplough trundling up and down - a most impressive sight, after personal experience of village life, where such things were unheard of! 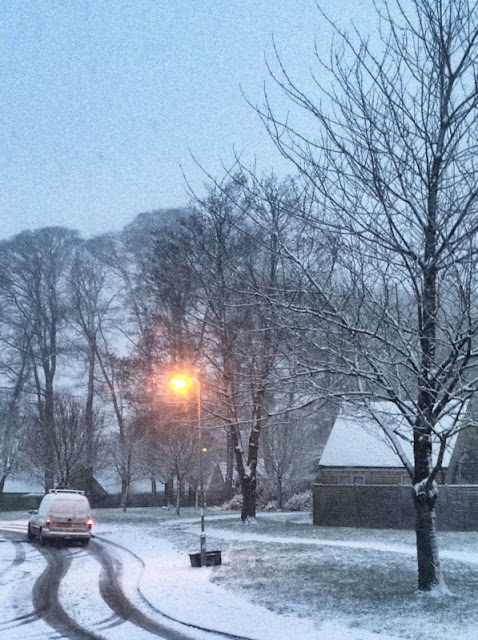 Whatever difficulties it creates, snow is of course, a magical substance that transforms the mundane into a thing of beauty, and heavy frosts have given many plants, especially their leaves, a Kirlian-like fringe of glittering white. 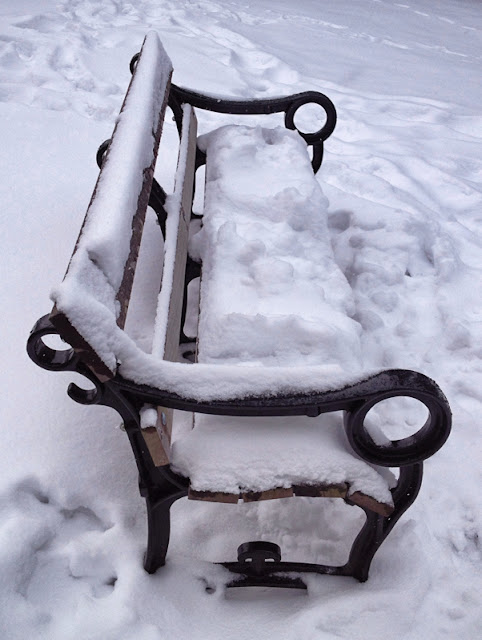 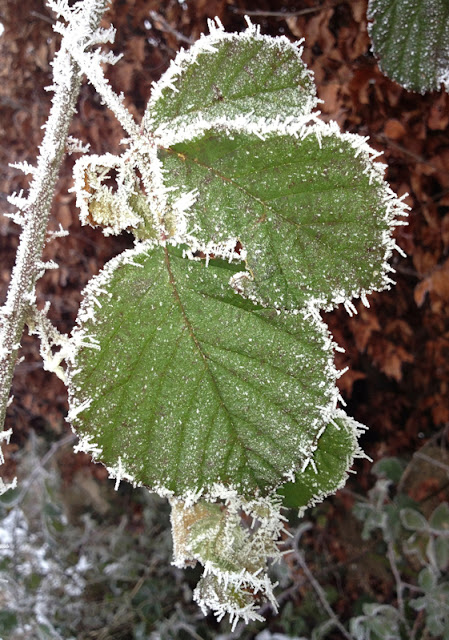 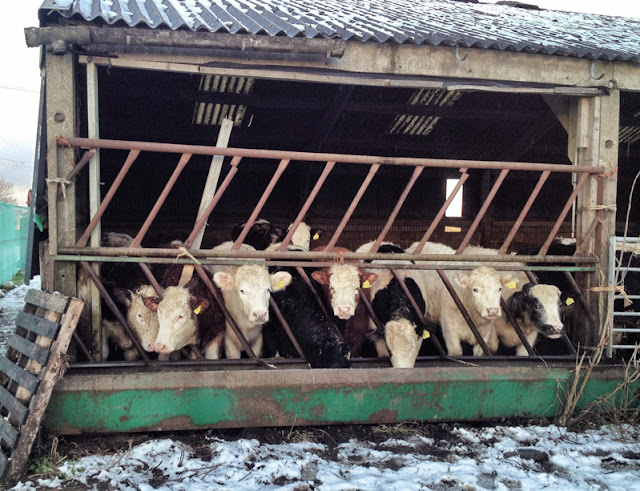 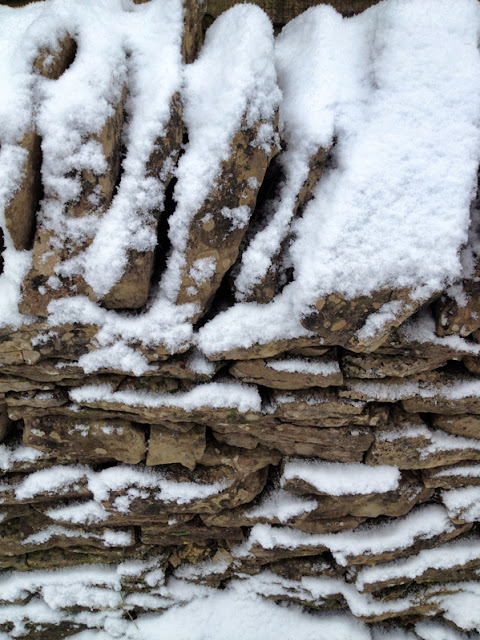 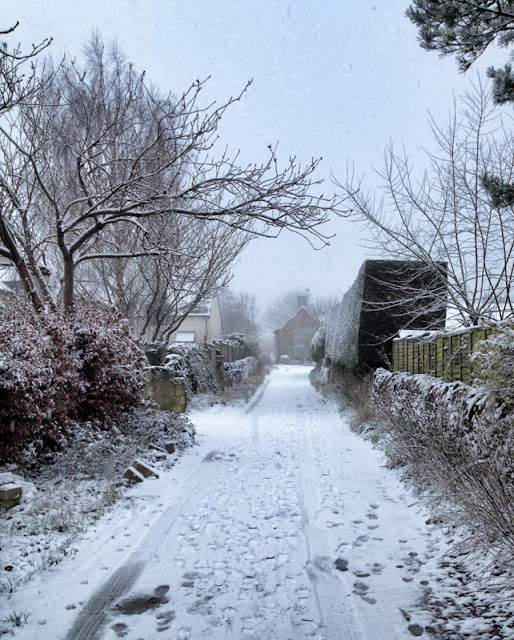 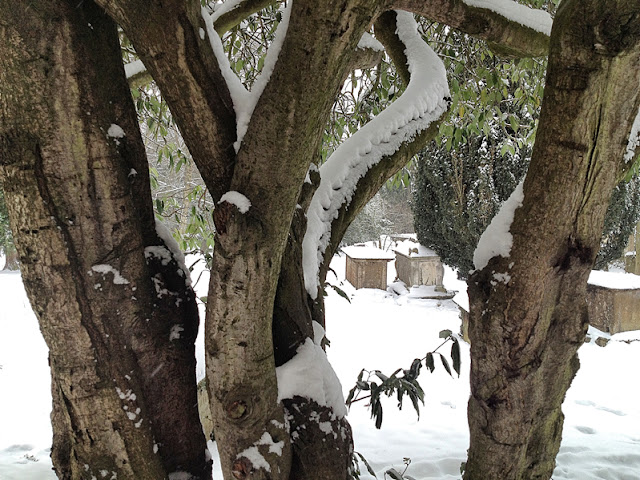 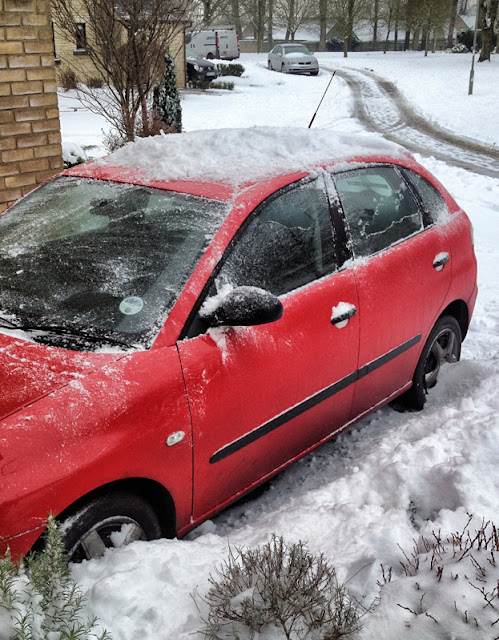