CONCORDE ON DISPLAY NEAR BRISTOL 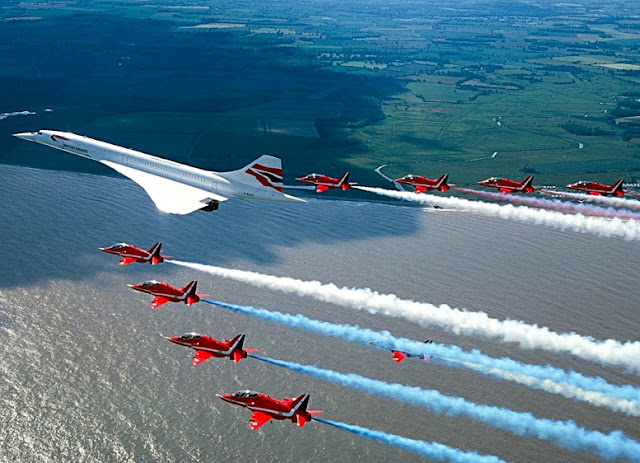 A permanent home for one of the remaining Anglo-French supersonic Concorde airliners has come a little closer, with the Bristol Aero Collection Trust continuing to raise money for an aviation museum, to be based at the old airfield at Filton, near Bristol.


The plan involves a lot of money - some £13million is the target - but recent funding has taken the project a stage further.

Filton airfield - main runway now closed - has a long history, especially with Concorde, as much of the aircraft was designed there, and the first British flying prototype made its maiden flight in 1969. Thirty-six years later, the last supersonic Concorde flight touched down at Filton. 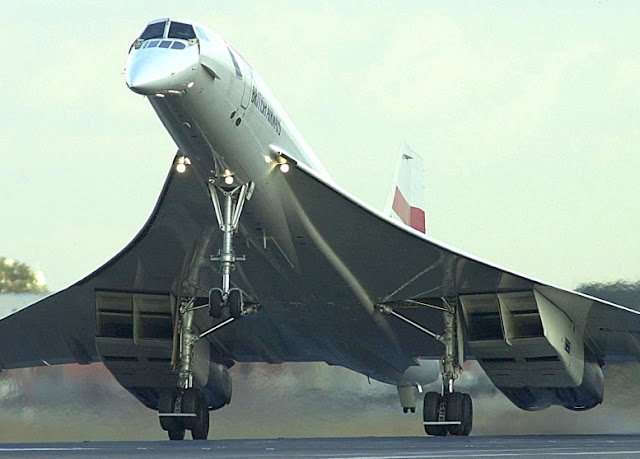 That was quite a flight: on November 26, 2003, Concorde 216 made the last-ever Concorde trip, taking off from Heathrow, London, cruising south over the Bay of Biscay before returning to England, to fly low over Bristol, before landing at Filton, where it is now kept as a visitor attraction. Concorde was accompanied for some of the flight by the RAF Red Arrows aerobatic team (header pic).

Filton’s long runway made it useful for test flights, and it was put on a war footing in 1962, when nuclear-armed Vulcan bombers were stationed on stand-by, during the Cuba Missile Crisis.

The Bristol Aero Collection Trust’s Project Director, Lloyd Burnell leads the plan for Concorde’s final home, saying that the aircraft is: “… a symbol of British engineering and design brilliance… something that people in the Bristol region are immensely proud of.”

Filton itself is due for massive housing redevelopment, though police and air ambulance helicopters are still based there. 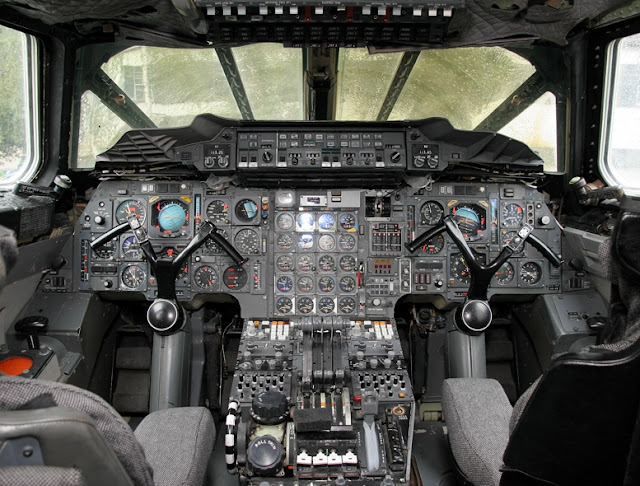 As for Concorde, flight deck shown above, it’s still the fastest airliner ever built, and is likely to remain that way. There are plans for a smaller, supersonic executive jet, to be built in time for service sometime in the 2020s, but its speed will be far less than that of Concorde.